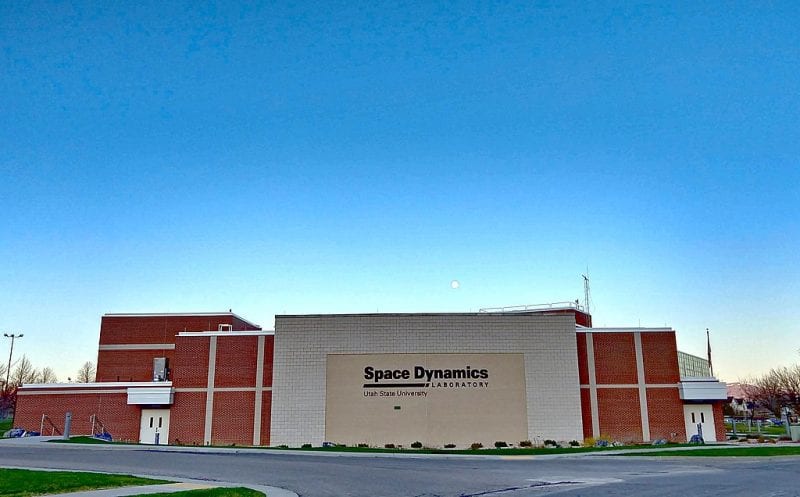 NASA awarded a contract to the Space Dynamics Laboratory (SDL) at Utah State University to provide essential ground calibration validation for a new space-based instrument that will continue the agency’s work in recording solar radiation that enters Earth’s atmosphere.

SDL will support the development of the new instrument, named Libera, under the supervision of Principal Investigator Dr. Peter Pilewskie from the Laboratory for Atmospheric and Space Physics at the University of Colorado Boulder.

Libera is named after the daughter of Ceres, the Roman goddess of agriculture. The instrument will measure solar radiation as it leaves the planet’s outermost atmospheric layer and provide scientists with a novel Earth radiation budget. Libera will fly on NASA’s Joint Polar Satellite System-3 spacecraft.