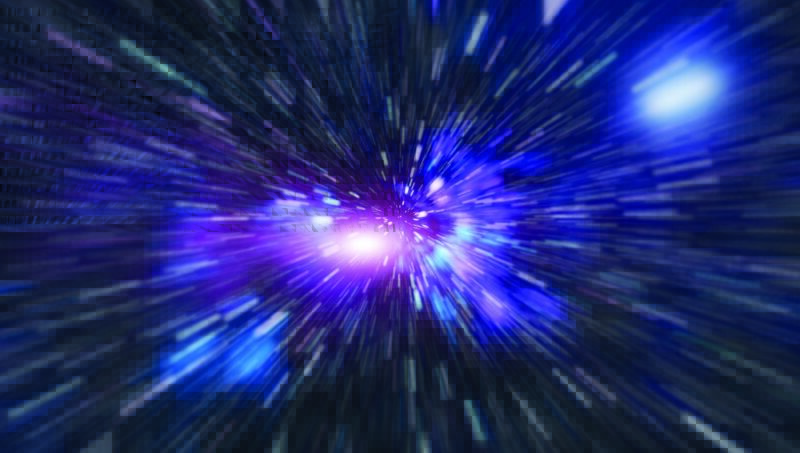 Airbus Defence and Space has teamed up with the Advanced Technology Institute at the University of Surrey to develop what it calls a breakthrough nano-barrier that can protect satellites in LEO from ultraviolet radiation and atomic oxygen. Airbus announced this development on Feb. 15

Atomic oxygen (O) is created when O2 molecules break apart, a process made easier in space because of the abundance of ultraviolet radiation. Atomic oxygen then reacts with organic surfaces on spacecraft and degrades them. Engineers from Airbus and the Advanced Technology Institute have developed a nano-barrier and custom-built deposition system that bonds to the surface of polymer or composite materials, protecting them from the erosion caused by atomic oxygen. The new nano-barrier allows for large-area, conformal coating on complex 3D structures such as spacecraft and optical mirrors. This eliminates the risk of contamination and the need to wrap instruments with multi-layer insulation, opening up opportunities to increase satellite performance.

“This breakthrough technology is an enabler for extremely agile, high performance spaceborne radar missions. It should have a huge positive impact on overall mission performance by offering higher flexibility in the acquisition as well as increasing the possible imaged area – giving our instruments greater performance,” Christopher Hess, head of Microwave Instruments at Airbus Space Systems, said in a statement.