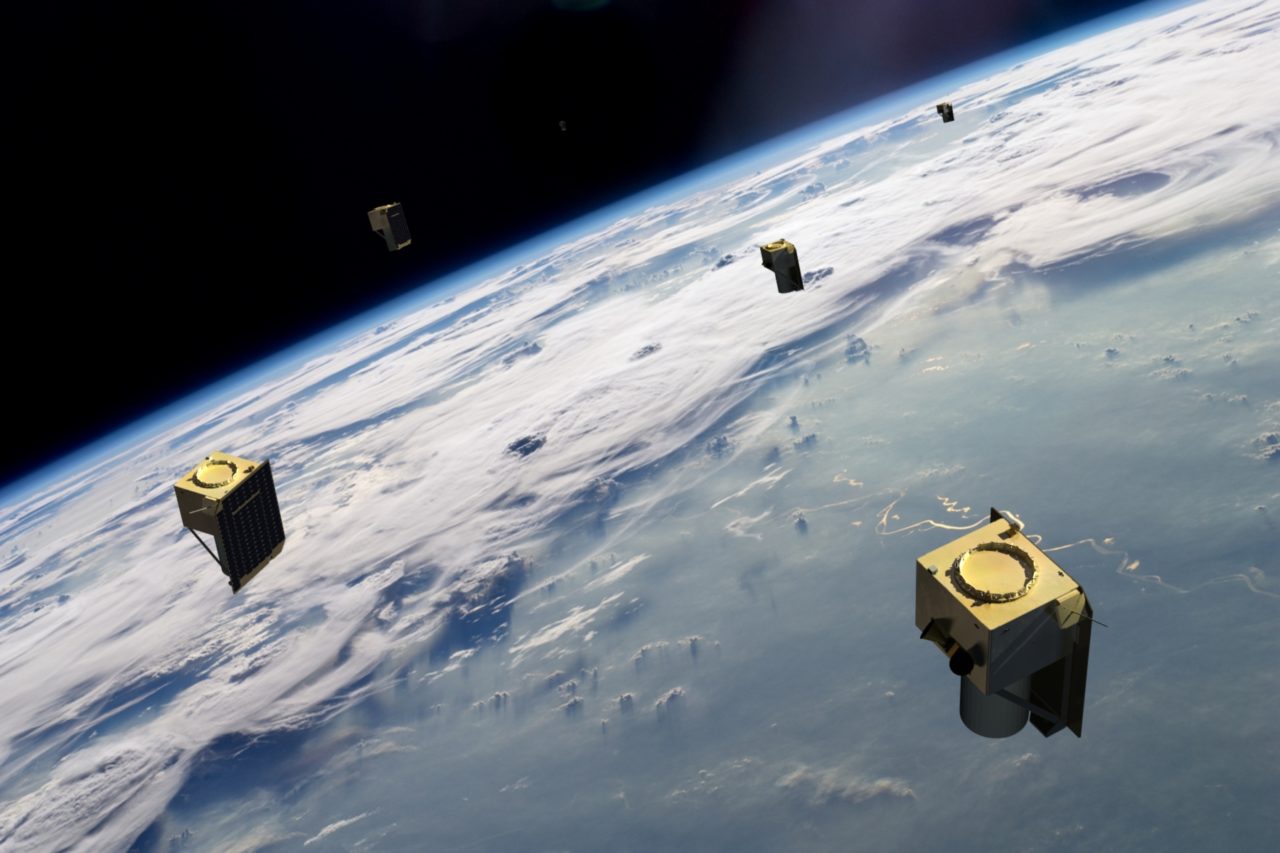 The Space Alliance formed by Thales Alenia Space and Telespazio announced it has officially taken a minority stake in Seattle-based Spaceflight Industries, having received all government approvals for the transaction. This investment is part of an overall fundraising effort of $150 million from several sources which include The Space Alliance and Mitsui & Co., Ltd. With this latest funding, Spaceflight Industries has raised more than $200 million in total capital.

With this round of funding, BlackSky, the geospatial intelligence company of Spaceflight Industries, can ensure production and launch of an additional 20 Global next generation satellites, which are planned to be in orbit by 2020. The first four Global satellites are slated to launch in the next 12 months. These smallsats will generate revenues that will enable the production and launch of the full 60-satellite constellation.

In conjunction with the investment, Thales Alenia Space and Spaceflight Industries are creating a Seattle-based industrial joint venture, which will be responsible for manufacturing small satellites at scale, including the 20 satellites for the BlackSky constellation. The new company, named LeoStella, will start operation this year. The executive team is being formed from both Spaceflight Industries and Thales Alenia Space, as well as other leading organizations.