Firing It Up at Both Ends? New Launch Vehicles Extend Mass Range 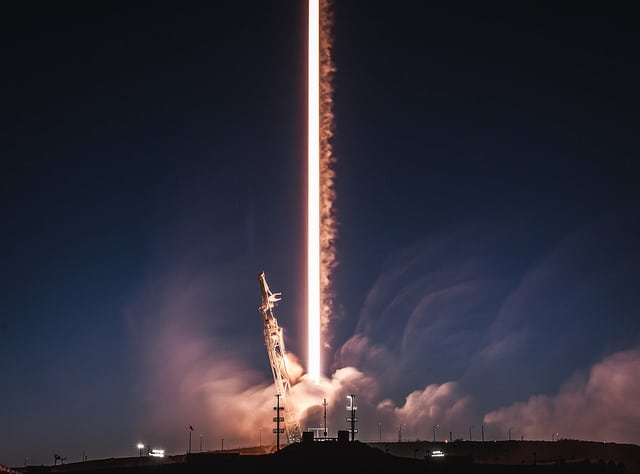 A long exposure photograph of Falcon 9 launching the first two test satellites for its Starlink broadband constellation, as well as a Spanish SAR satellite called Paz on February 22, 2018. Photo: SpaceX.

In 2018, the space industry has — with a mélange of excitement and relief — witnessed advances in launch capabilities on both ends of the mass spectrum. Rocket Lab’s dedicated smallsat vehicle Electron and SpaceX’s Falcon Heavy conducted successful demo missions in January and February, respectively, paving the way for long-awaited commercial operations to begin this year. In an industry rapidly evolving into a new commercial paradigm, characterized by Non-Geostationary Orbit (NGSO) constellations, plummeting prices, venture capital investment, and novel applications, how significant are these advances in the broader launch market picture?

Falcon Heavy has nearly doubled the launch range from a former 14.2 tons to Geostationary Transfer Orbit (GTO), via Delta 4 Heavy, to a whopping 26.7 tons. It has also globalized SpaceX’s addressable market, previously limited to Falcon 9’s capability of 8.3 tons to GTO (and a much smaller 4.5 tons when Falcon Heavy was first announced). Turning to the market’s other new entrant, Rocket Lab’s Electron launch vehicle addresses payloads with a nominal mass of 150 kg and up to 225 kg, reducing the lower limit of the orbital class market by several hundred kilograms.

The significance of a lower launch range expansion is plain. Availability of a smaller vehicle accommodates well-funded and booming demand from the niche small satellite market, to date restricted to costly dedicated launches or, most commonly, rideshares that make concessions on orbit, schedule, or both. While Rocket Lab is unlikely to deliver a lower cost per kg than rideshare solutions, the availability of another route to orbit and its flexibility offers a highly sought-after and competitive value proposition. In this way, dedicated smallsat solutions not only ease launch restraints for individual missions, but facilitate optimal constellation deployment and targeted replenishment that improve the business case of dozens of systems in development — systems that are the lynchpin of the emerging smallsat ecosystem as a whole. With a market Northern Sky Research (NSR) expects to double in the next five years, and a trend of increasing mass from sub-10 kg cubesats to 50 kg-plus microsatellites, Electron’s relevance to the market is evident.

The significance of extended heavy-lift capacity to the market is less clear. No commercial satellite to date has approached the upper limit of Delta 4 Heavy, nor of the more commercially appealing Ariane 5 or Falcon 9. Just this week Falcon 9 launched the 6.1 ton Hispasat 30W-6, a satellite only about 800 kg smaller than the largest commercial bird to date. Had Falcon Heavy indeed debuted four years ago as planned, it would have been SpaceX’s sole offering in the sweet spot of GEO demand and its value would have been accordingly different. But with upgrades to Falcon 9 addressing the demand Falcon Heavy was targeting, the addressable market has changed.

Headwinds in the commercial GEO market have gutted demand for manufacturing and launch, with operators striving more than ever for capital expenditure efficiency via delayed procurements and cost-saving designs. Rates of adoption of electric propulsion and digital payloads have surged, reducing average satellite mass. Current demand is thus well addressed by existing launch services, with even new appeal of dual launches on Proton and triple launches on Ariane 5 to further reduce capex with mid-sized GEOs.

An exception is emerging peripheral interest in heavy, high power satellites that can accommodate enormous payloads to deliver a low cost per bit, or multiple payloads to consolidate replacement demand from several retiring birds — designs that have to date been limited both by platform and launch availability. Operators generally shy away from committing to a satellite that is compatible with only a single launch vehicle in their price range; the existence of a second competitively priced vehicle will itself stimulate demand. Yet this will be a small pocket of demand, appealing to few operators. Government exploration missions will also provide a periodic heavy lift launch candidate but are likewise limited to few players.

The innovation and inspirational capital of Falcon Heavy are undeniable, yet in a market environment with growth concentrated in small satellites and constellations, greater value and a more lasting impact is created by extending the range of capabilities downward. Not only is Electron targeting a larger and more diverse market, but it provides a niche offering in a market challenged by today’s launch conditions. This year’s successful demo launches of Falcon Heavy and Electron have fired up the launch market at both ends of the mass spectrum, so now we must wait to see: will it burn? 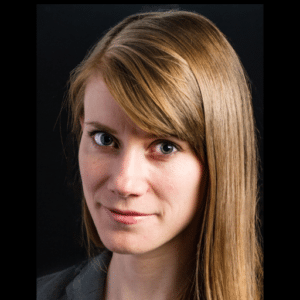 Carolyn Belle is a senior analyst with NSR, focusing on satellite manufacturing, launch, and in-space activity, and in particular the trends surrounding creation of diversified space architectures.