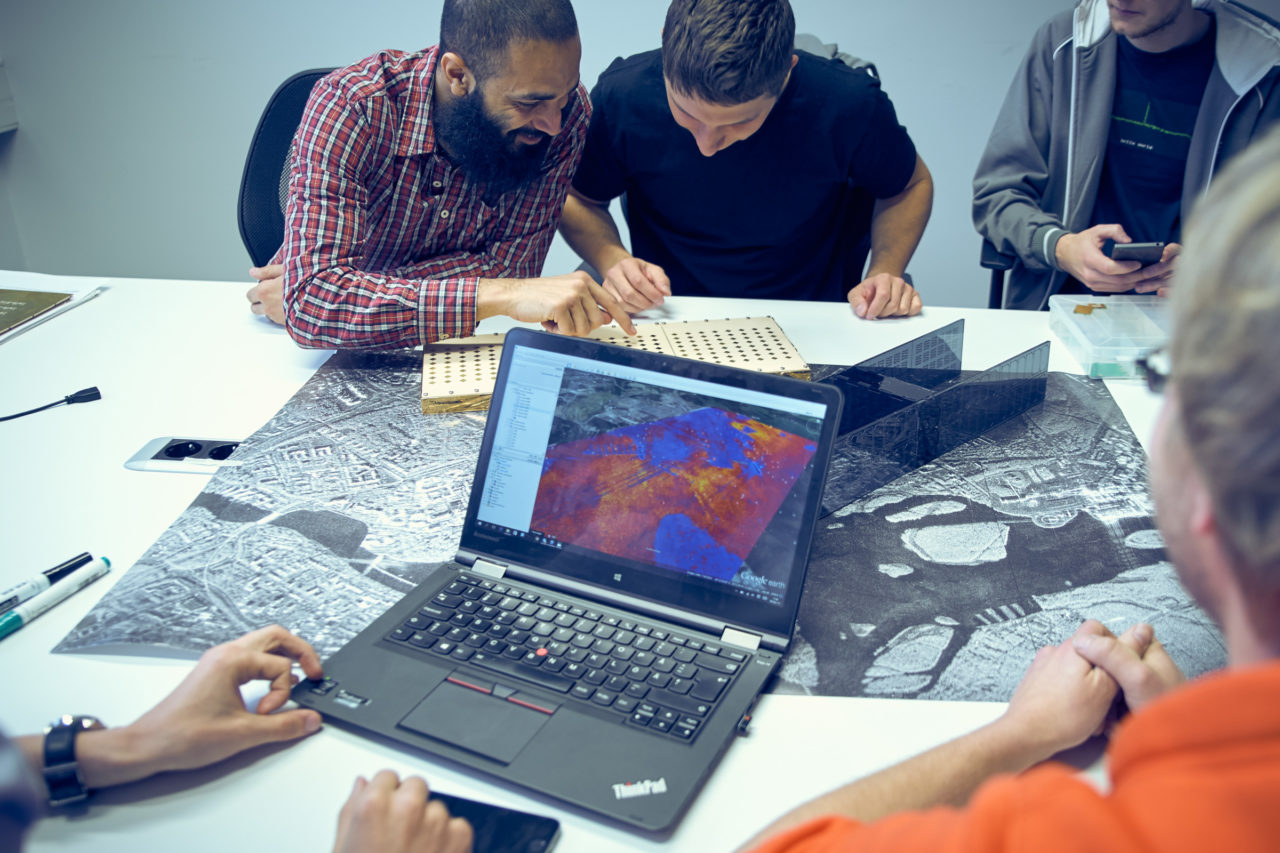 Iceye plans to bring its SAR data to a range of new markets including agriculture and finance. Photo: Iceye.

As Finnish startup Iceye prepares to launch its first satellite in January, the company has set its sights on new markets and use cases beyond the ice monitoring that originally inspired its name. According to co-founder and Chief Executive Officer (CEO) Rafal Modrzewski, Iceye will apply the data derived from its Synthetic Aperture Radar (SAR)-based platforms to verticals ranging from maritime and agriculture to insurance and finance.

The sharp collapse of oil prices during the first few months of 2016 was an “enlightening” wake-up call to broaden the company’s customer base, Modrzewski said. “We’ve realized that you don’t have to scale your Arctic constellation that much more in order to be a truly global company,” Modrzewski said. “We’ve progressed significantly in terms of our customer use cases and the business development around the information services, which is ultimately what Iceye’s mission statement is all about.”

The company had originally planned to launch its first satellite, Iceye X1, during the summer months to coincide with the 100th anniversary of Finland’s independence. But two delays — first, a failed PSLV launch, and then the late arrival of the main payload, Cartosat 2ER, to the launch site — have pushed back the launch to Jan. 5, 2018, Modrzewski said. 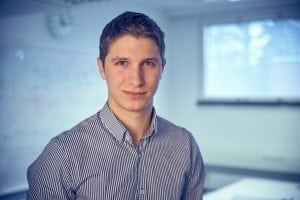 But once Iceye X1 is on orbit, the company can begin delivering some of its first information products, such as tracking plastic trash in the ocean and conducting Arctic ice measurements. While the company intends to launch more than two dozen satellites in total, Modrzewski said it only needs six assets on orbit to achieve what he described as “live pattern monitoring.”

One use case for this capability Iceye is pursuing centers on tracking agricultural harvests in Brazil. Brazilian banks will give farmers loans to purchase seeds and appropriate machinery, and are paid back in a percentage of the harvest yield. Some farmers, however, will falsify their harvest dates and sell some of their crops on the black market, causing the banks to take a loss. For recourse, the banks will rent a service to have someone monitor the fields in person to verify when the actual harvests begin.

“This is extremely cost inefficient because there are tens of thousands of farms in Brazil. It’s a massive area, and you basically have to be present there all the time in order to do it accurately,” Modrzewski explained. But with SAR satellites on orbit that are able to see both at night and during bad weather, Iceye can alert the banks when harvest time arrives.

“Our long-term goal is not so much to make the single change alert but to monitor change over time, build patterns around this and then monitor the disruption of that pattern,” Modrzewski said.

Modrzewsi pointed out that the company’s SAR platforms are not just limited to satellites in space. Late last month, Department of Defense (DOD) subsidiary Defense Innovation Unit Experimental (DIUx) agreed to purchase Iceye’s airborne SAR data. And while it ultimately wants to acquire data from Iceye’s satellites, Modrzewsi said the company’s current airborne assets will likely remain a test platform for new technologies. He said also that High Altitude Pseudo-Satellites (HAPS), similar to Airbus’ Zephyr, will be an essential complementary source to create the high temporal resolution data sets necessary for some use cases. “Making sure that Iceye is a company focused on sensors and being platform-agnostic is very important from our perspective,” he said.

Since 2015, when it closed its Series A funding round, Iceye has expanded from a team of 20 to 50, and has also opened offices in Warsaw, Poland and the United States. Most recently, the company secured an additional $13 million in a funding round led by Draper Nexus, and another $1.2 million from Seraphim Capital in September.

According to Modrzewski, Iceye will use this capital to fund two additional launches in 2018, one planned for June and another roughly around October or November. Iceye also plans to launch the full version of its data ordering platform, Iceye Vision, by the end of the summer.