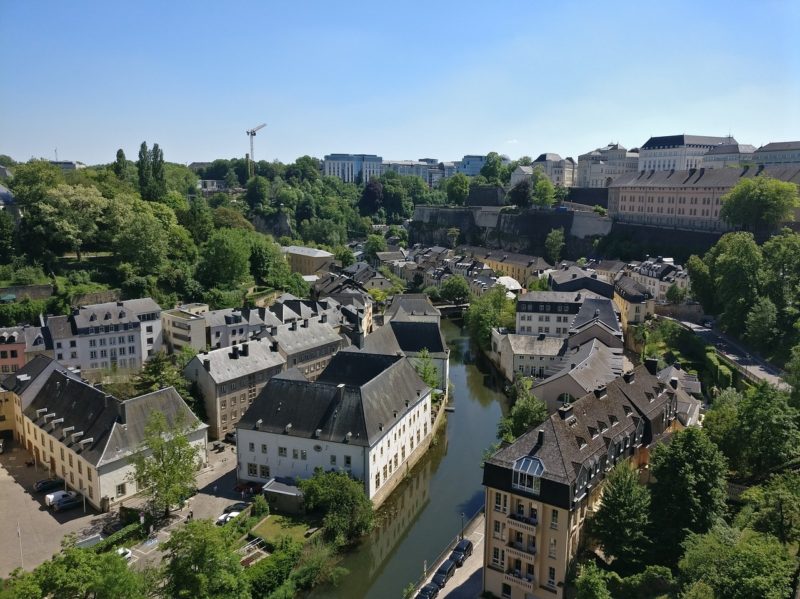 Aerial view of the Ardennes in Luxembourg. Photo: Pixabay.

Spire Global announced it raised $70 million in its Series C financing round, and stated too that it will be opening a new office in Luxembourg, which will serve as its European headquarters. The Luxembourg Future Fund (LFF) announced it has committed to becoming a shareholder in Spire.

According to Spire, the new office and funding will increase its access to global talent, a key to the company’s efforts to scale its global data analytics business.

Spire lauded Luxembourg for its long history of space innovation, open borders, and highly talented workforce. The country also has a vibrant ecosystem of new and old space companies, including SES and some start-ups with visionary ambitions for exploration and use of space resources, Spire said.

“We’ve been deeply impressed with the support, commitment, and expertise of Luxembourg when it comes to NewSpace. Their robust yet supportive regulatory environment for New Space companies, coupled with incredible open access to international talent and targeted investment vehicles, made Luxembourg an obvious choice for our expansion,” said Spire Chief Executive Officer (CEO) Peter Platzer.