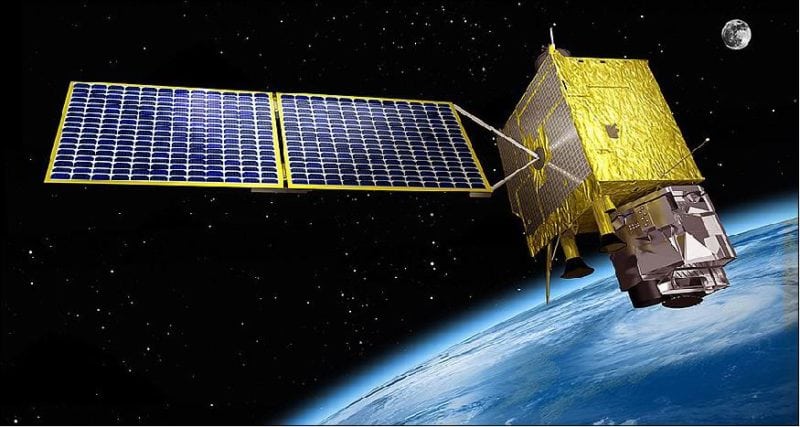 Thales Alenia Space has sent South Korea the third of three panels making up the communications payloads on the two GEO KOMPSAT 2 (Geostationary Earth Orbit Korea Multi-Purpose Satellite) satellites being built by Korea Aerospace Research Institute (KARI). KARI will integrate this last panel in the GEO KOMPSAT 2B satellite, and follows the two panels already delivered by the company at the end of last year for the GEO KOMPSAT 2A satellite.

GEO KOMPSAT 2 is a key South Korean space program that will provide vital meteorological, oceanographic and environmental data for both government bodies and private end-users. The program comprises two satellites, each weighing around 3.5 tons, to be located at 128.2 degrees east longitude. The two satellites are scheduled for launch in 2018 and 2019.

Thales Alenia Space integrated and tested the three communication panels in its plant in Spain. These panels house the subsystems that transmit to Earth the raw data from the instruments, as well as a communications payload comprising two repeaters, used to retransmit processed data to end-users.