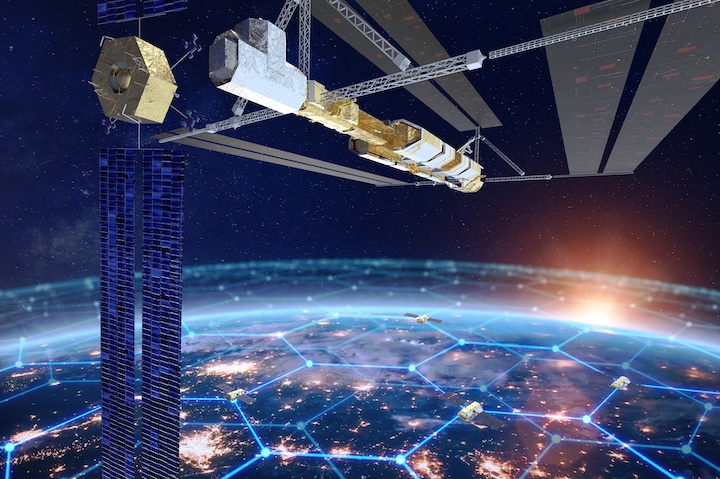 Thales Alenia Space has won a new contract from the European Commission to lead a new feasibility study for data centers in orbit, as part of the Horizon Europe research program. The company announced, Nov. 14 that it would take the lead in the ASCEND (Advanced Space Cloud for European Net zero emission and Data sovereignty) feasibility study.

A consortium led by Thales Alenia Space has been set up to install data center stations in orbit, powered by solar power plants generating several hundred megawatts. This project could help meet Europe’s Green Deal goal of achieving carbon neutrality by 2050 and Thales said it  could be an “unprecedented development” in the European space and digital ecosystem.

The first objective of this study will be to assess if the carbon emissions from the production and launch of these space infrastructures will be significantly lower than the emissions generated by ground-based data centers.