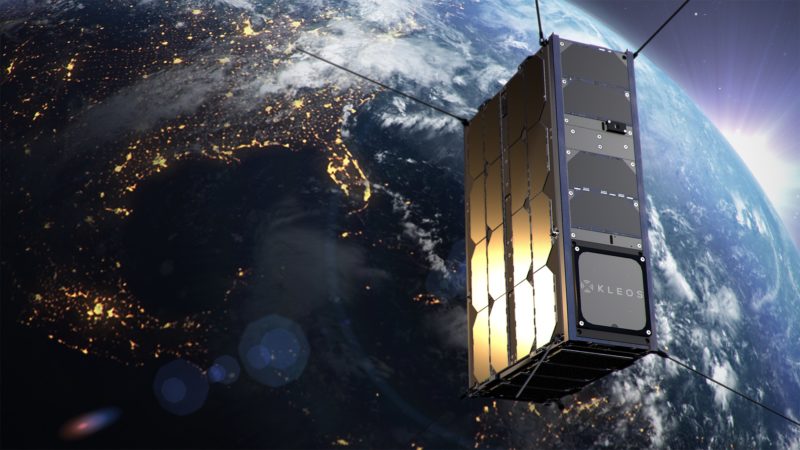 Under the partnership, Kleos’ RF data will be layered with other types of Earth observation (EO) data as a comprehensive intelligence, surveillance, and reconnaissance (ISR) offering. The company said the integrated datasets can improve situational awareness and provide insights for government customers.

Kleos and Satellogic said this partnership will help them pursue government and commercial tenders, with Satellogic taking the lead. It could also lead to further collaboration in the future.

Kleos has eight satellites in orbit and plans for eight more to launch in the first half of this year. Its satellites collect radio frequency transmissions for ISR capabilities including detecting illegal activity, piracy, drug and people smuggling, and border security. The company is based in Luxembourg, with subsidiaries in the United Kingdom and United States.

“Satellogic is a complementary geospatial data and analytics provider, and we are leveraging our combined products and technology to secure large-scale government and commercial tenders,” Kleos Chief Revenue Officer Eric von Eckartsberg said in the release. “Satellogic will lead the tender response on opportunities, and we look forward to supporting them with our precision radio frequency geolocation data, Low Earth Orbit technology and industry know-how.”

Satellogic is based in Argentina and has a U.S. subsidiary and global offices. The company operates a 17-satellite imagery constellation and recently went public. Matt Tirman, president of Satellogic North America said the partnership with Kleos will “accelerate the development and deployment of breakthrough ISR capabilities.”