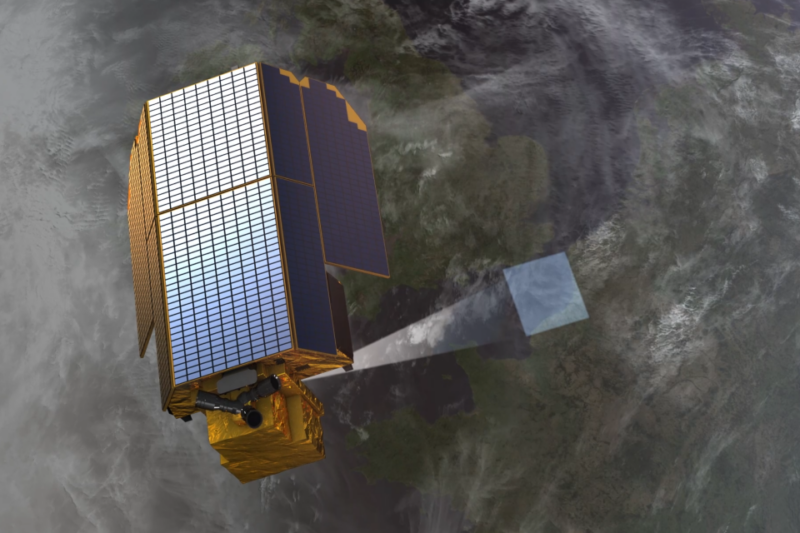 The UK Space Agency (UKSA) has revealed new details this week at COP26 for a United Kingdom-led mission that will aim to set a new benchmark to detect change in Earth’s climate system. This mission called TRUTHS — Traceable Radiometry Underpinning Terrestrial- and Helio- Studies — will aim to be the gold standard reference for satellites observing the Earth, Moon, and Sun. It has been conceived by the U.K.’s National Physical Laboratory (NPL) and funded by the UKSA.

TRUTHS is being developed by the European Space Agency (ESA). The satellite will be built by the UK space industry led by Airbus UK, along with partners across Europe, including Greece, Switzerland, Romania and Czech Republic, who have also provided funding for the mission.

This mission highlights the importance of satellite technology in the fight against climate change. It will create a climate and calibration observatory in space which will reduce uncertainty in the Earth observing data and will set a new benchmark to detect change in Earth’s climate system. It aims to build confidence in climate action providing an enabling element of a space-based climate observing system tied unequivocally to international standards.

The mission is now moving from the feasibility phase into the early design phase. This will eventually lead to the adoption of the mission and to the selection of an industrial contractor. Launch is slated for 2029.