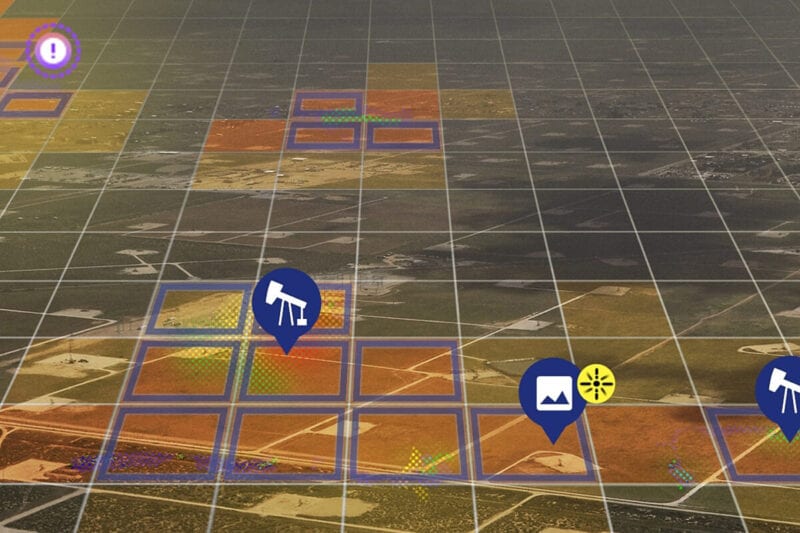 Montréal-based greenhouse gas satellite monitoring startup GHGSat closed its Series B funding round, netting $45 million from an investment group that included the government of Québec (through its Investissement Québec program), OGCI Climate Investments, and Space Capital. The successful Series B more than doubles the company’s existing fundraising total to $70 million.

Founded in 2011, GHGSat aims to use satellite data captured from its GHG emission array-equipped satellites to detect methane emissions from Earth. The company claims it is currently the only organization in the world capable of detecting greenhouse gasses from “sources 100-times smaller than those detected by other satellites.”

GHGSat has been using high-resolution satellites to measure CH4 emissions since 2016. But, it has recently deployed two of its own satellites into orbit — Hugo, launched in January 2021 on SpaceX‘s Transporter-1 rideshare, and SPECTRA, launched last month as an emissions data management portal designed to monitor, analyze, and report emissions information. The company has also developed PULSE, a free-to-use high-resolution map of global methane concentrations.

GHGSat said the additional Series B funding would allow it to expand its detection array system to include 10 satellites and 3 aircraft sensors by 2023.

In a statement, Québec Minister of Finance and Minister of Economy and Innovation Eric Girard called the GHGSat project, “a great example of technological innovation that is helping to propel the Quebec space sector and Quebec engineering to the forefront of the fight against climate change. Our government is proud to support this type of initiative to build a greener, more prosperous province.”

In addition to civil space missions, the company recently announced it is being supported by the energy sector in a project that aims to demonstrate high-resolution satellite-based monitoring of anthropogenic methane (CH4) emissions at sea. GHGSat will be testing a technique developed by NASA, among others, and proven in fields such as ocean height and ice-thickness measurement.