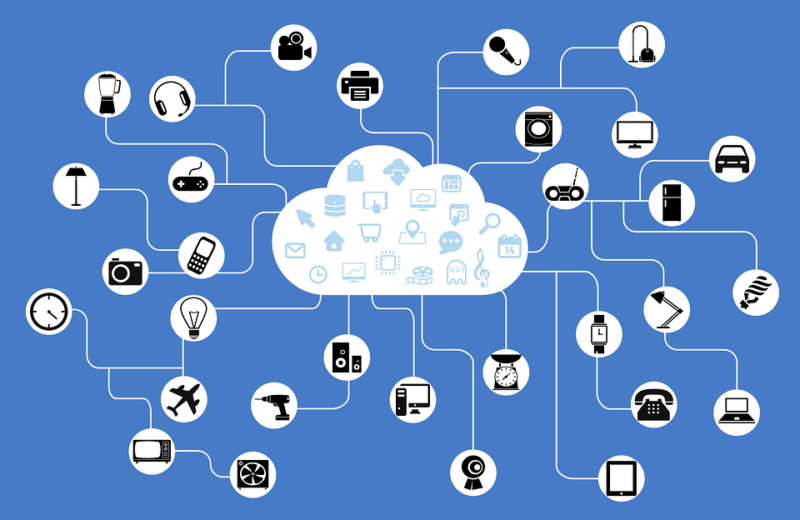 Sprint unveiled the Curiosity Internet of Things (IOT) platform, a new development in how IOT is managed and secured. Enterprises will now be able to manage IoT devices and connectivity over the air across multiple Subscriber Identity Module (SIM) profiles. Intelligence from device data will be generated instantly through the dedicated, distributed, and virtualized core, built together with the new operating system.

“On top of our dedicated IOT core and operating system built together with Ericsson, our close collaboration with fellow SoftBank company, Packet, enables an advanced distributed core network using bare metal servers at the edge that may be activated in minutes,” said Sprint Senior Vice President (SVP) of IOT and Product Development Ivo Rook. “Arm changes the way devices are managed over the air and how data is analyzed, while delivering unparalleled security from the chip to the cloud. Overall, Curiosity IOT reflects our unique approach in creating the absolute best operating and management environment for IoT – from system managers enhancing their increasingly IoT-centric operations to the most demanding applications in the immediate economy.”

“Sprint’s unique IoT platform design called for a distributed core to bring the network to the data, rather than the data to the network,” said Packet CEO Zachary Smith. “They didn’t have to look any further than within the SoftBank family, with Packet distributing the core and enabling automation in a matter of minutes, as opposed to months.”