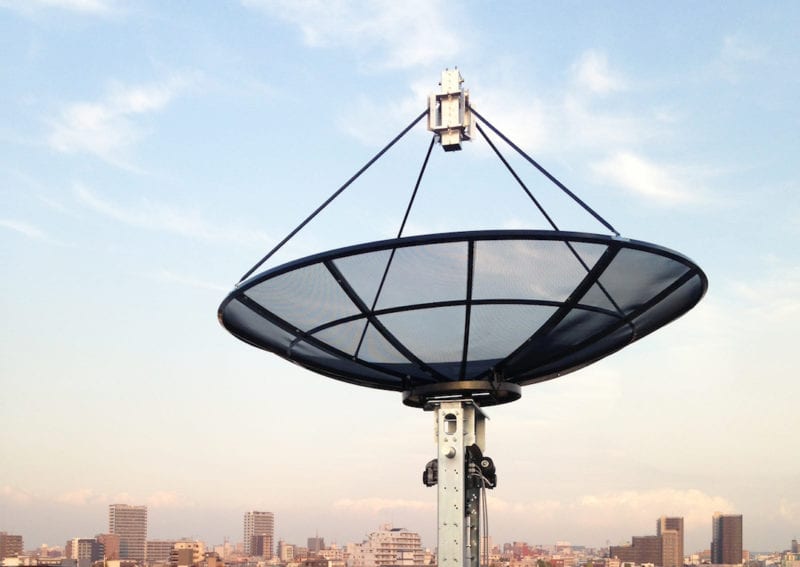 Japanese Ground Segment as a Service (GSaaS) company Infostellar has raised 700 million yen ($6.16 million), in a Series B funding round. This brings total funding to 1.9 billion yen ($17 million). Infostellar said in a Oct. 21 announcement that the Series B round is still open and will close later this year.

Investors SPARX Innovation for Future, Mitsubishi Corporation, ITOCHU Corporation, tb innovations, and Mizuho Capital have invested it the round.

Infostellar said this finance will enable the company to increase the amount of ground stations in its StellarStation platform, enter the U.S. market and grow the number of customers. The company plans to expand its team to strengthen their operational systems and address new market opportunities.

“I believe that the 2020s will be the decade in which utilizing satellite data will help solve various social issues across the globe,” Shinichiro Kengaku, President, CEO of SPARX Innovation for Future commented in the release. “I expect Infostellar will deliver unprecedented flexibility and scalability to meet the challenges many satellite operators face in securing satellite communications with ground stations. I hope that Infostellar will explore the very frontiers of the new Japanese space industry.”

This follows after Infostellar raised $3.5 million in a funding round announced in April 2020.

The company operates a GSaaS network facilitating access to ground stations for startups, through partnerships with ground segment operators like Azercosmos and Capricorn Space. Businesses manage their ground station time with the Stellar Station cloud platform. Earlier this year, Infostellar entered into partnership with AWS Ground Station, through which AWS ground stations are available to satellite operators through the StellarStation platform.

Read more about the market for GSaaS in Via Satellite’s November 2021 edition.