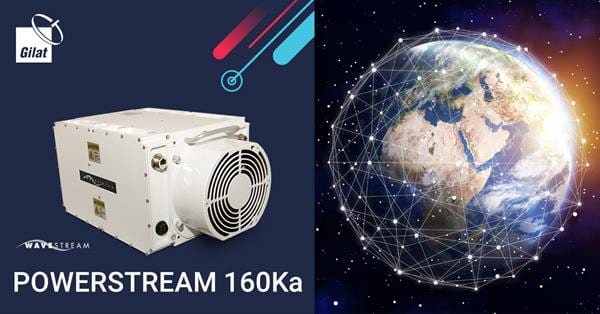 Gilat Satellite Networks has won more business in the Low-Earth Orbit (LEO) arena, the company announced June 28. The company has received orders of $9 million for support of gateways of LEO constellations.

Gilat’s subsidiary, Wavestream, was chosen as the vendor of choice to supply Gateway Solid State Power Amplifiers (SSPAs) to a leading satellite operator to support LEO constellation gateways. The orders were received as part of a previously announced contract for an unnamed customer.

“The high-volume manufacturing of these highly-complex Gateway-class SSPAs is proceeding at an unprecedented production rate, with all deliveries expected in the next 12 months,” Bob Huffman, Wavestream’s general manager, said in a statement.