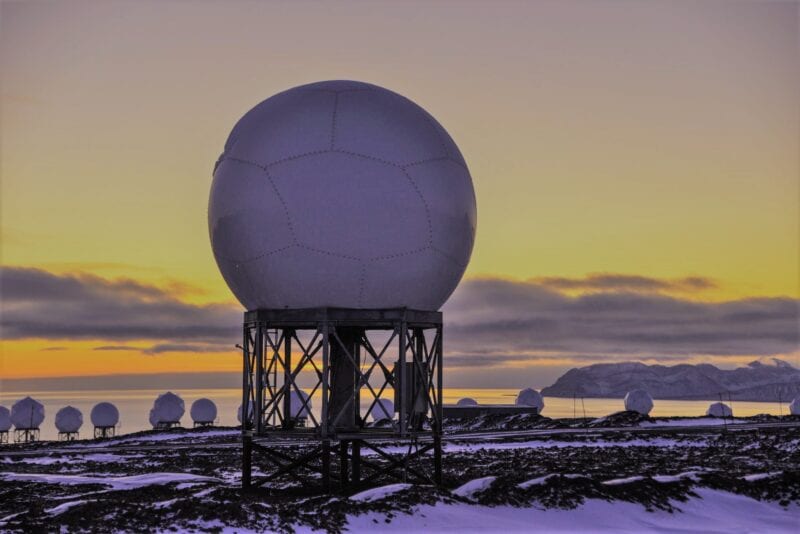 KSAT reports that it delivered more than 20,000 passes on its smallsat network KSAT LITE in September, marking an all-time high. At the beginning of the year the KSAT LITE network accounted for 10,000 contacts out of the 50,000 monthly contacts on the KSAT global network. By the end of September that number doubled to more than 20,000.

KSAT said total volume is growing despite the pandemic, as the number of customers, the number of satellites launched, and the number of contacts required by both new and existing customers increases. Since August the LITE-team has provided Launch and Early Orbit Phase (LEOP) support for nearly 30 satellites on six launchers, three within the same week. The company says this demonstrates its ability tackle high volumes across the network and simultaneous support capacity.

“The growth we see now confirms that the way we operate matches perfectly the specific needs of customers in this market segment, both on solutions and price point commented Kristian Jenssen, Director of KSAT LITE. “It makes me extremely proud to see that the automated systems we have developed are scaling up seamlessly, and that we are able to handle both LEOP and big constellation support with just a small team.”