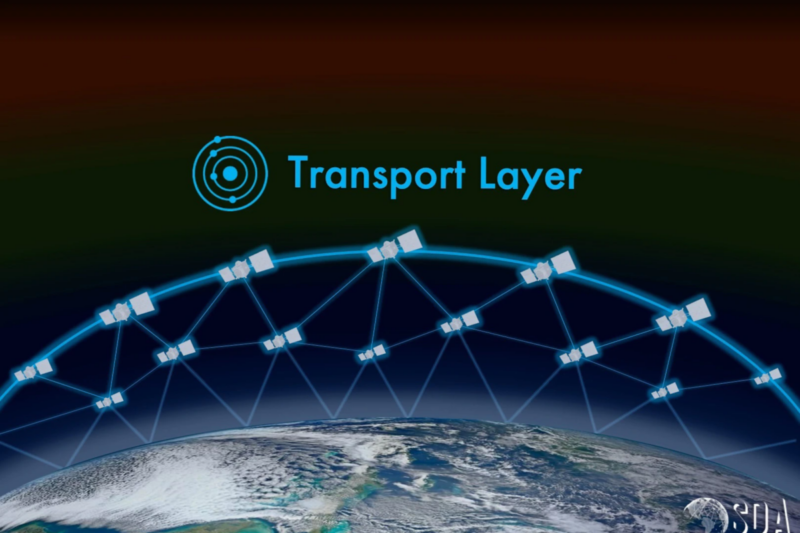 The Tranche 1 Transport Layer (T1TL) is a mesh network of optically interconnected satellites for a data transport system. It forms the initial tranche of the National Defense Space Architecture (NDSA) — an ecosystem of hundreds of satellites operating on Low-Earth Orbit (LEO). The SDA has said the T1TL will provide global communications access and deliver persistent regional encrypted connectivity, serving as the backbone for Joint All Domain Command and Control (JADC2).

Lockheed previously tapped Terran Orbital subsidiary Tyvak Nano-Satellite Systems for the buses for its Tranche 0 satellites for the SDA.

“This contract for Tranche 1, along with our previous contract for Tranche 0, not only affirms confidence in our industry-leading spacecraft designs, but also validates our ability to deliver game-changing capability in partnership with Lockheed Martin,” commented Marc Bell, co-founder, chairman and CEO of Terran Orbital.