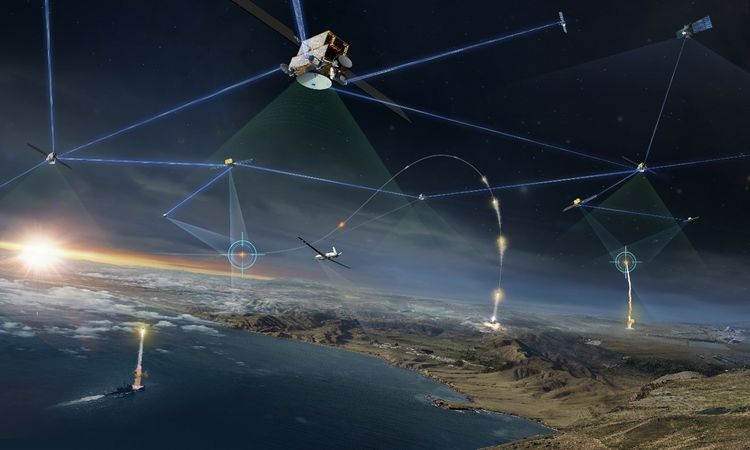 The mesh network is called the Tranche 1 Transport Layer (T1TL), which forms the initial tranche of the National Defense Space Architecture (NDSA) — an ecosystem of hundreds of satellites operating on Low-Earth Orbit (LEO). The NDSA will comprise seven capability layers for performing data communications, tracking hypersonic and cruise missiles, and providing enhanced battle management, navigation, ground support, and deterrence from space. The Space Development Agency was set up in 2019 to disrupt military satellite acquisition and its singular focus for the next few years is to get the NDSA on orbit.

The first plane of the T1TL constellation is expected to be launched by September 2024.