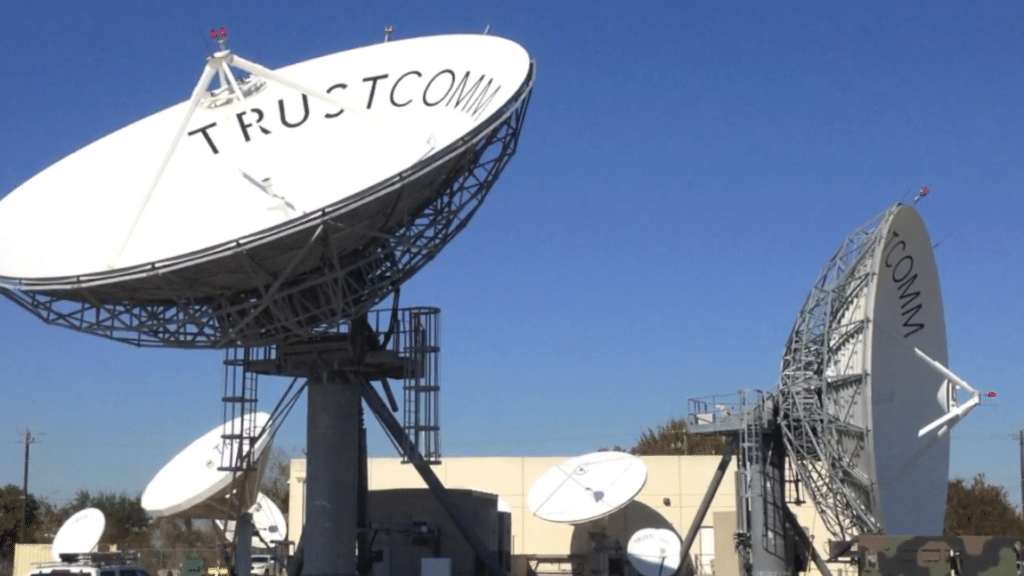 OneWeb will acquire Texas-based managed satellite communications company TrustComm, under the terms of a definitive agreement announced by the two companies on Monday. The Low-Earth Orbit (LEO) constellation operator said that the purpose of the acquisition was to open up channels to provide services to TrustComm’s U.S. government and enterprise clients.

Financial details of the transaction have yet to be revealed, but both parties expect to close the acquisition this year. Once completed, OneWeb said it would transform TrustComm into a proxy subsidiary, which would continue to be led by TrustComm’s current CEO Bob Roe.

“OneWeb’s acquisition of TrustComm underpins our strategy to rapidly scale satellite communications service to the U.S. Department of Defense and other government agencies as they look to integrate high throughput, low latency solutions to meet new connectivity demands,” said OneWeb’s Head of Government Services Dylan Browne. “We are excited to have TrustComm join our team and leverage their strong reputation providing the remote communications our customers want, particularly in Alaska and the Arctic.”

OneWeb is currently working to complete its global coverage network, and hopes to achieve this goal by the end of 2022.