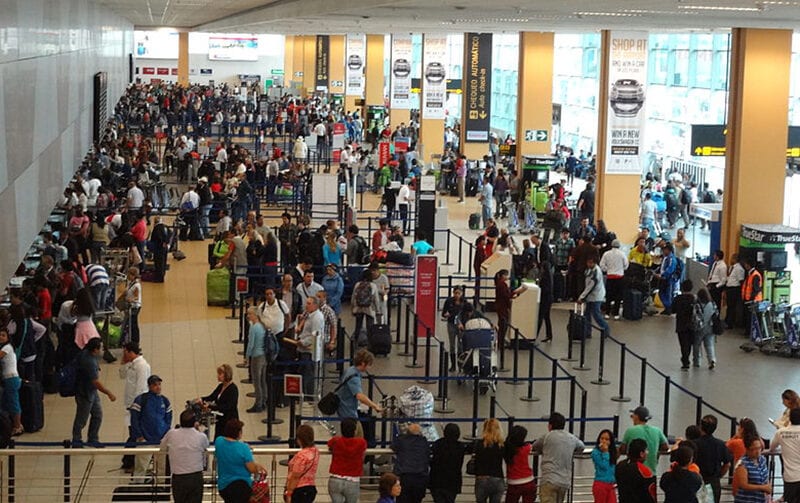 Israeli networking technology and solutions provider Gilat Satellite Networks will build and deploy mission critical telecom systems for 29 of Peru’s airports under a new multimillion-dollar contract it received from the Peruvian government.

The Peruvian Corporation of Commercial Airports and Aviation (CORPAC) — a government agency  that provides oversight to most of Peru’s airports — ordered Gilat to design, supply, implement, and commission equipment for Communication, Navigation, and Surveillance (CNS) services in the nation’s air travel facilities.

“Gilat was selected by CORPAC due to its proven execution capabilities of large-scale government projects,” Gilat’s General Manager and Corporate Vice President in Peru, Arieh Rohrstock, said in a statement. “This project will open the door to additional large deals as we intend to deliver upon our strategy of significantly increasing business in Peru.”

Details about the specific amount of the multimillion-dollar contract and the timeframe for the contract were not disclosed.

Gilat’s previous contracts in Peru include a November 2019 award for $10 million to provide nationwide 3G/4G backhaul services and infrastructure for five years. At the time it was announced, Gilat said that it expected that contract would significantly expand over time to additional multiple millions of dollars in the region. In 2018, the Peruvian government’s investment fund Fondo de Inversion en Telecomunicaciones (Fitel) awarded $153.6 million to Gilat Satellite Networks for two wireless infrastructure projects in the nation’s Amazonas and Ica region. Gilat built fiber-optic transport networks for the Peruvian Ministry of Telecommunications over an 18-month timeframe.