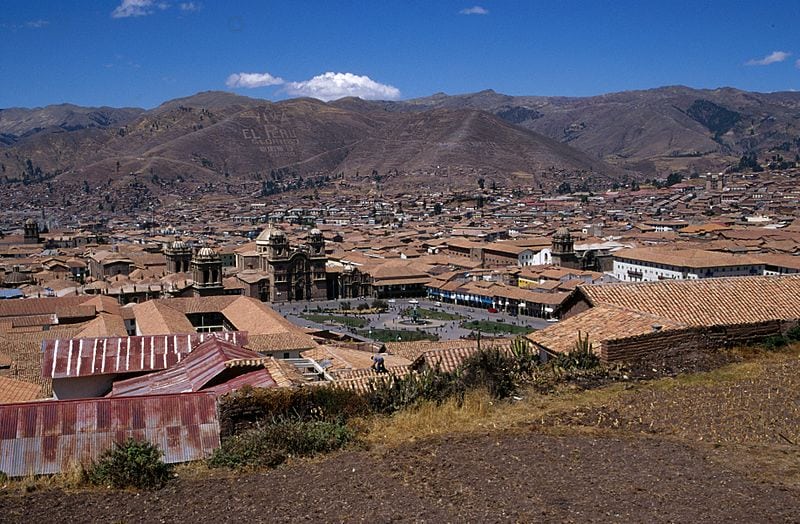 The Peruvian government’s investment fund Fondo de Inversion en Telecomunicaciones (Fitel) awarded $153.6 millon to Gilat Satellite Networks for two wireless infrastructure projects in the nation’s Amazonas and Ica region. Under the terms of the contract, Gilat will build fiber-optic transport networks for the Peruvian Ministry of Telecommunications within an 18-month timeframe. The company will also build and operate access networks based on wireless technologies, connecting about 632 public schools, police stations and health centers in 349 remote villages to broadband services.

Gilat will operate these networks for 10 years and generate additional revenues by selling network capacity to cellular carriers to address the region’s rising demand for connectivity and Over the Top (OTT) services, as well as e-learning, e-health and e-government platforms.

The contracts are part of the Peruvian National Fiber Backbone project to connect rural villages to broadband services, and represent the fifth and sixth infrastructure awards that Gilat has won with the Peruvian government. The company has similar contract awards in place for work in the Huancavelica, Ayacucho, Apurimac and Cusco regions.

In the contract announcement, Peru’s Vice Minister of Communications Virginia Nakagawa also congratulated ProInversion for “executing a transparent and flawless process that has successfully concluded by closing of these contracts with Gilat.” ProInversion is Peru’s private investment promotion agency, involved in infrastructure projects such as for road and rail.