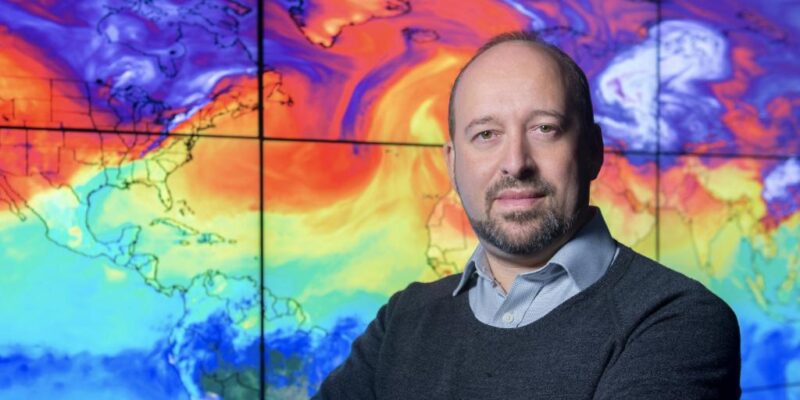 Gavin Schmidt, director of NASA’s Goddard Institute for Space Science in New York, will serve in an acting capacity until a permanent appointment is made. Schmidt has been GISS director since 2014, and his main research interest is the use of climate modeling to understand past, present, and future climate change.

“The appointment of Gavin Schmidt will help ensure that the Biden administration has the crucial data to implement and track its plan toward the path to achieve net-zero emissions economy-wide by 2050, and a healthier, safer, more prosperous planet for our children,” acting NASA Chief of Staff Bhavya Lal said in a release.

NASA plays a role in observing climate indicators, with more than two dozen satellites and instruments. Space policy experts have expected that the Biden administration will have NASA take on a larger role in addressing climate change. In an interview with Via Satellite in fall 2020, former NASA Deputy Administrator Lori Garver said a Biden administration may accelerate or fully fund NASA’s Decadal survey in the Earth sciences, and seek out new commercial partnerships in remote sensing.