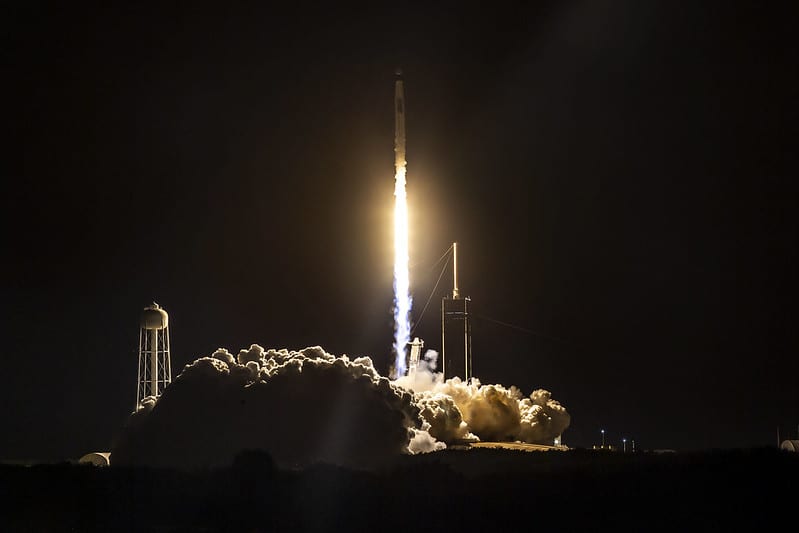 NASA and the Federal Aviation Administration (FAA) have signed an MOU to support commercial space activities. Under the MOU signed Jan. 8, the FAA and NASA have agreed to collaborate on a stable launch and reentry industry framework between the agencies’ regulations to avoid conflicting requirements and multiple sets of standards.

The two agencies have also agreed to advance a point-to-point commercial suborbital pilot program with designated spaceports and airspace designs. It also includes agreement to share medical data on human spaceflight and advance human spaceflight safety. The MOU did not come with an obligation of funds.

This MOU comes after the agencies’ collaboration on the Commercial Crew Program saw the success of the first operational mission to the ISS.

“NASA is now flying commercial cargo and crew missions to the International Space Station, and soon we will send more people and science to space on new suborbital flights,” NASA Administrator Jim Bridenstine said in a news release. “Our partnership with the FAA will support the growth of American commercial aerospace capabilities that will benefit NASA, the nation, and the entire world.”