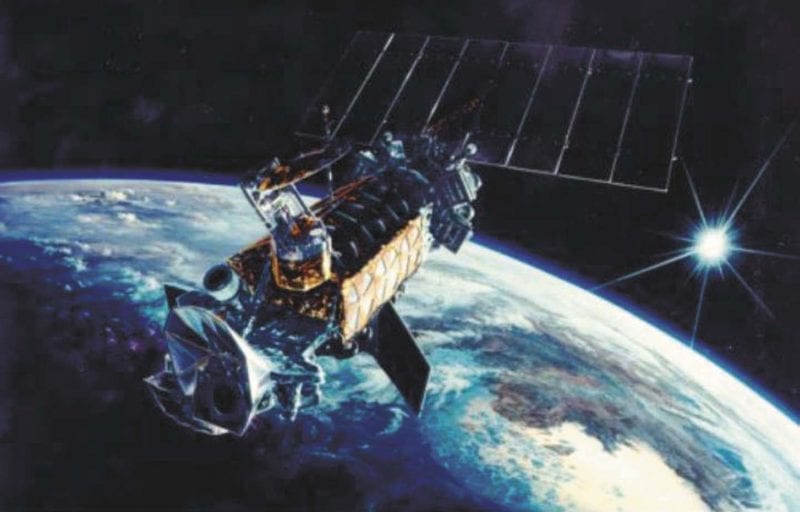 The U.S. Department of Defense (DoD) has awarded Northrop Grumman Systems  a $7,304,322 firm-fixed-price and cost-reimbursement modification to its contract for Defense Meteorological Satellite Program (DMSP) sensor sustainment. The DMSP has been collecting weather data for U.S. military operations for more than five decades and provides secure global weather and space weather data to support DOD.

This contract modification, announced May 28, provides for the exercise of an option for sensor sustainment of the Defense Meteorological Satellite Program on-orbit constellation being provided under the basic contract. Work will be performed in Azusa, California; Baltimore; Boulder, Colorado; and Dallas. Work is expected to be completed May 31, 2021.

The total cumulative face value of the contract is about $29 million. The Space and Missiles Systems Center, Peterson Air Force Base, Colorado, is the contracting activity.