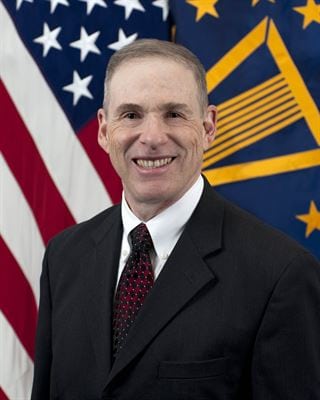 The head of NASA’s human spaceflight office has resigned just one week before the agency is expected to launch astronauts from American soil for the first time in nearly a decade, according to a congressional notification obtained by POLITICO.

Douglas Loverro has served as the associate administrator for the human exploration and operations mission directorate for just seven months. He took over the job in October after his predecessor, William Gerstenmaier, was demoted and eventually left the agency.