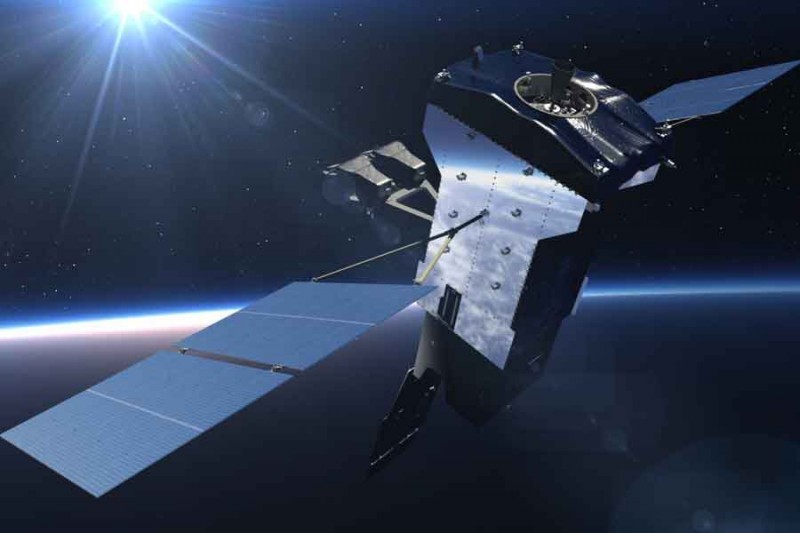 Northrop Grumman was previously awarded a $47 million contract to begin designing the polar satellites. U.S. Air Force officials have expressed plans for the full Block 0 architecture to be online by fiscal year 2029, with initial launch capability by fiscal year 2025. The Space Force could launch a full and open competition for two additional satellites in the Block 1 program by mid FY ’20 with award by FY ’22, according to service documents.

In October 2018, Lockheed Martin downselected Raytheon and a Northrop Grumman-Ball Aerospace team to compete to provide the mission payload. Lockheed Martin intends to select the final provider in 2020 after finishing the critical design review.

Service acquisition officials have identified Next-Gen OPIR as one of the most critical space modernization programs. Back in February, Will Roper, Air Force assistant secretary for acquisition, technology and logistics, called Next-Gen OPIR a “strategically important program” as the new Space Force – that now sits within the Department of the Air Force – and its industry partners are working to “build satellites differently” with the use of Section 804 authorities to allow for rapid prototyping.

“In the future, I hope we can build different kinds of satellites, but we’re showing we can build satellites differently if we’ve got the latitude authority to do it,” Roper said.