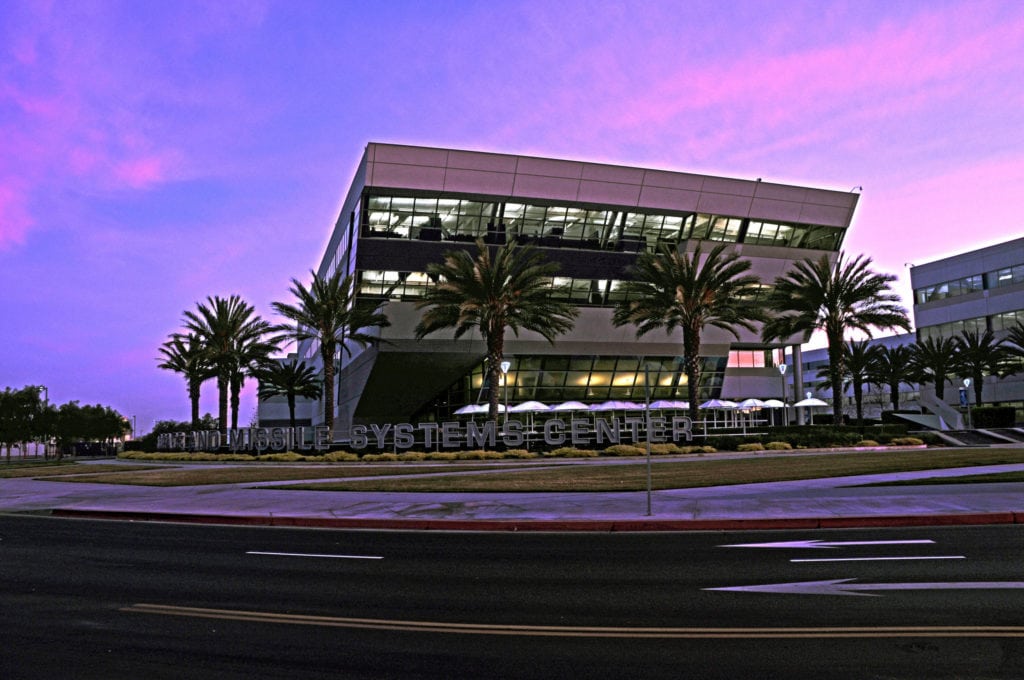 The U.S. Air Force selected Lunar Resources and Rhea Space Activity (RSA) to further develop their new concept for the deployment of a variety of defense-focused, space-based, orbital platforms.

A research project jointly developed by Lunar Resources and RSA was recently selected for funding by the Air Force under its Small Business Innovation Research program, which identifies and selects startups capable of addressing 21st Century-and-beyond national security challenges. Under this project, which has been named “IN-SILICO” by both companies, Lunar Resources and RSA are proposing the development of a new supply chain architecture model that is focused on the construction of U.S. Department of Defense (DoD) equipment and platforms in-space, primarily to reduce the overall deployment costs of a variety of national security-focused space-based assets, and to optimize the performance of the U.S. space fleet for future orbital communication and reconnaissance.

In furtherance of this development project, Lunar Resources and Rhea Space Activity will apply the technologies derived from the IN-SILICO program to advance Department of Defense and Intelligence Community priorities for space-based reconnaissance, telecommunication, and directed energy.