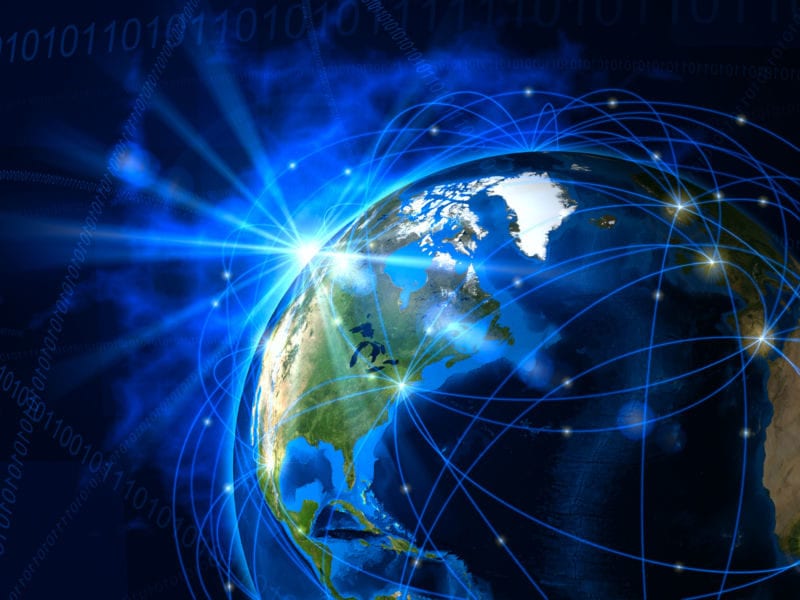 SpaceX is looking to the Federal Communications Commission (FCC) for a blanket license to operate up to 1 million fixed earth stations for its Starlink satellite broadband constellation. The application was filed under SpaceX Services, a SpaceX sister company. GeekWire reported on Friday that the application was published by FCC.report.