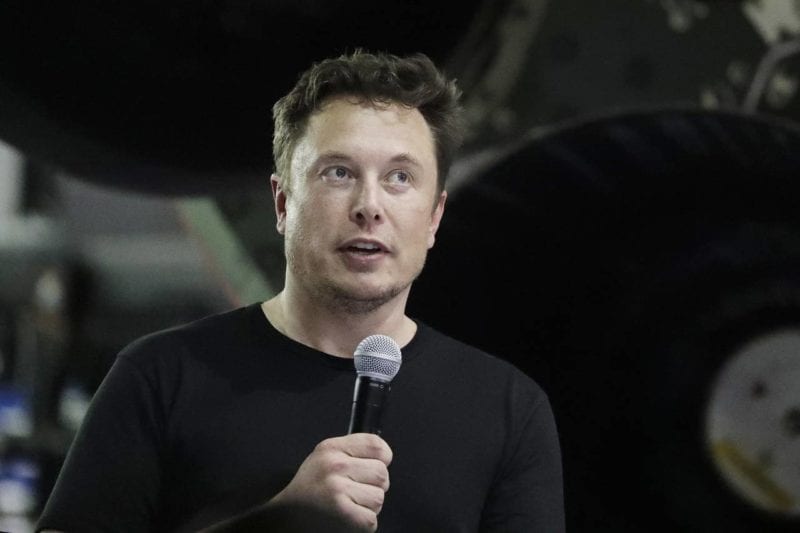 According to the Wall Street Journal, SpaceX is set to raise $500 million to strengthen Starlink, its satellite internet service business. This funding would bring the company to a total $30.5 billion valuation.

A source from SpaceX said that the company is raising capital from Baillie Giffard and Company, a new investor, as well as from existing shareholders. In the company’s last funding round from April 2018, SpaceX was valued at about $28 billion. Recently, SpaceX gained approval from the FCC to launch an additional 7,518 satellites.