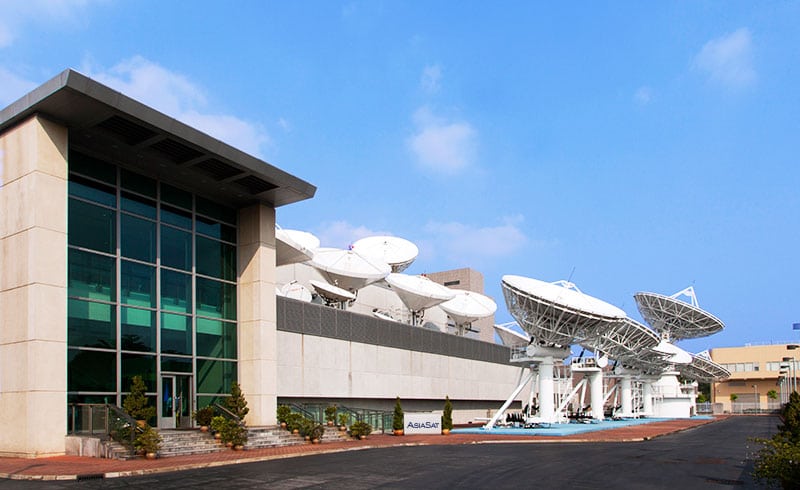 AsiaSat received its second patent from the United States Patent and Trademark Office (USPTO), titled “Methods and Systems for Improving Spectrum Utilization for Satellite Communications.” This patents methods and systems to mitigate the imbalance of uplink and downlink spectrum allocation in satellite communications. Through digitalizing uplink spectrum with an onboard Digital Channelizing Processor (DCP), unused Fixed Satellite Service (FSS) guard bands in the uplink spectrum — whether from the same band or different bands such as C-, Ku-, or Ka-band — can be extracted and put into use.

In conventional satellite payload design, guard bands of at least 10 percent of the spectrum bandwidth are reserved for channel isolation. With the described methods and systems, the guard bands in the uplink spectrum can be harvested and put together as composite channels. While serving the purpose of maximizing the utilization of spectrum resources, the new available bandwidth can support customers in developing new applications that require flexibility and scalability, such as Supervisory Control and Data Acquisition (SCADA) and Internet of Things (IOT) products.