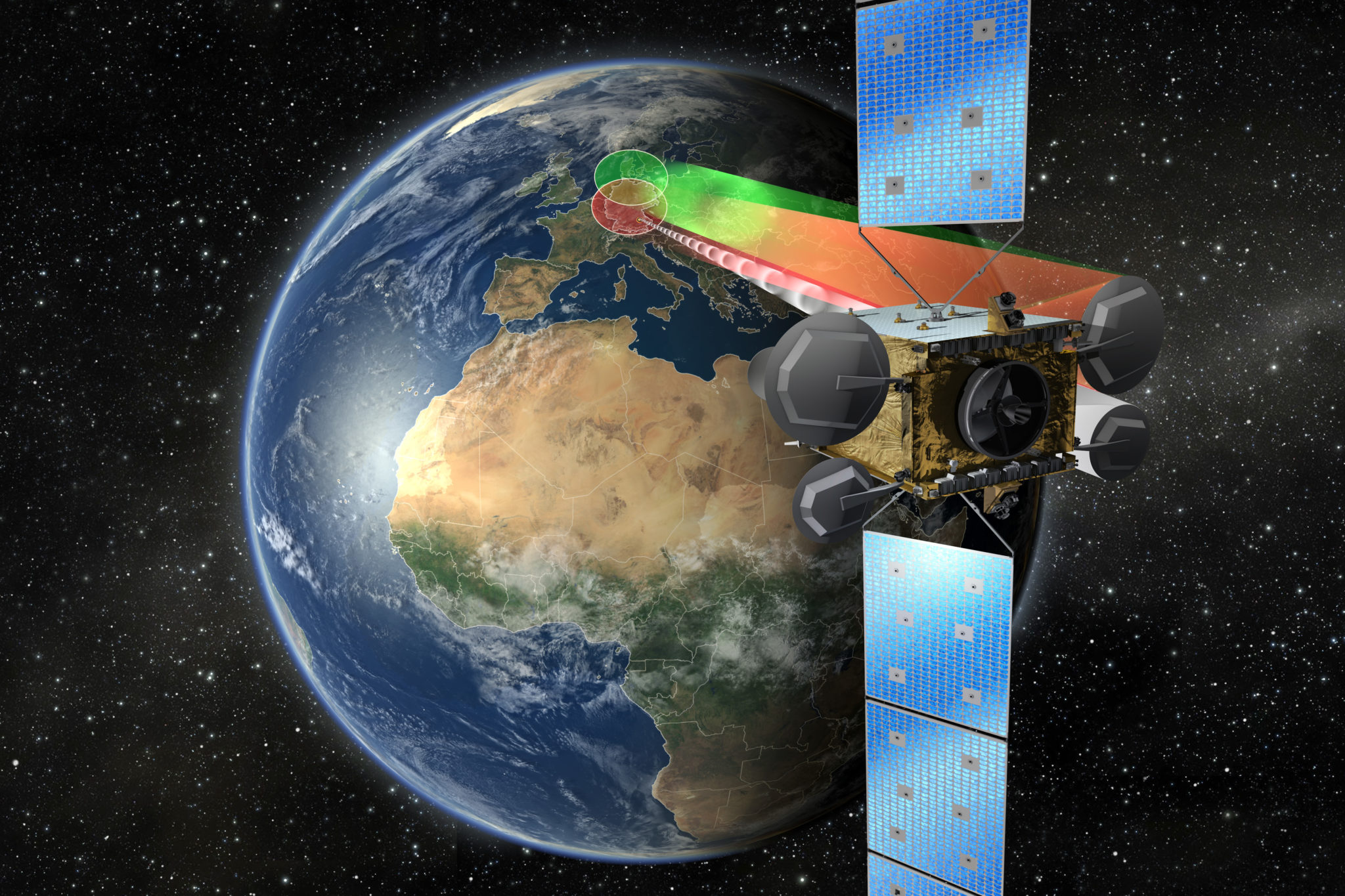 [Via Satellite 08-23-2016] DLR Space Administration has awarded a contract to OHB System AG to oversee new communications technologies to be tested in space through the Heinrich Hertz satellite mission. OHB is handling technology management, and is responsible for the scientific and technical aspects of the technology orders.

The purpose of the Heinrich Hertz satellite mission is to test new types of satellite communications technologies in space and to safeguard Germany’s national system competence in geostationary communications satellites. DLR Space Administration is working on behalf of the German Federal Ministry for Economic Affairs and Energy to perform scientific tests on the new communications technologies in orbit over an extended period of time. The satellite will also provide the German Federal Ministry of Defense with additional independent hosted payload capacity.

These technologies, designed by different industry companies and institutes, will be integrated in the Heinrich Hertz satellite so that they can be tested in space. OHB’s satellite technology management contract is worth a total of around 10 million euros ($11.3 million).