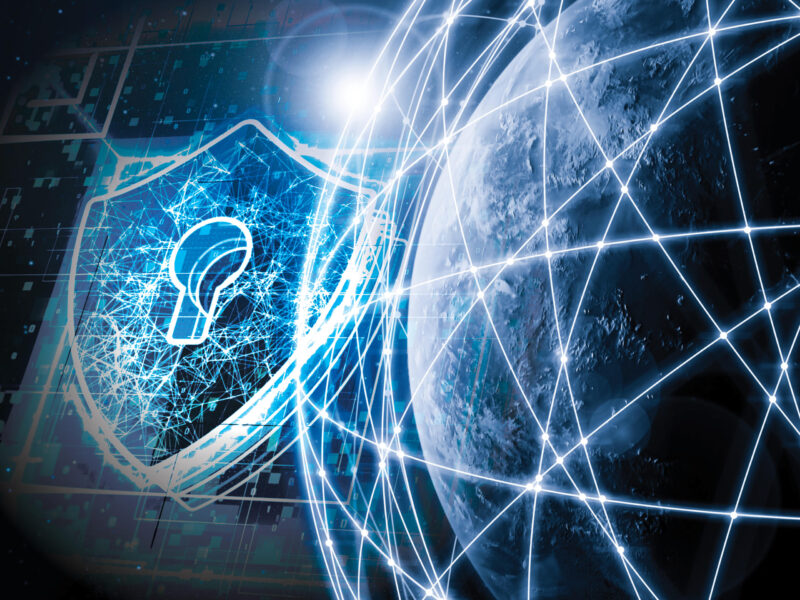 A U.S. Space Force effort to launch a dedicated cybersecurity testing satellite in 2023 will include a design modeled after the common 3U cubesats, which weigh no more than nine pounds.

The Project Moonlighter satellite will be modeled after the 3U cubesats, “which are very small [and are] made up of various modules that weigh under five pounds,” Space Systems Command (SSC) said on Dec.15.

The project is to be the crowning achievement of the Department of the Air Force’s Hack-A-Sat campaign in the last several years and is to be the first on-orbit hackable satellite.

“SSC’s goal is to have a platform that informs design on future systems and to educate industry, academia, and governments around the world on safe practices and considerations when deciding to launch a space vehicle,” SSC said on Dec. 15. “This is a huge effort to bridge the gap of space challenges and cybersecurity. Moonlighter is a satellite that is designed to accommodate and study various cybersecurity topics for space systems such as ‘have I been hacked,’ ‘how do I know that I’ve been hacked,’ and ‘how can I build a space system that is resilient to cyber attacks.’”

This week, the Department of the Air Force announced eight winners of the second annual Hack-A-Sat competition, which culminated in a Capture the Flag (CTF) event in which teams seek to exploit other teams’ cyber vulnerabilities while protecting their own systems. The latter included a virtual ground station, a communications subsystem, physical satellite hardware – called a flat-sat – and digital twin software to simulate and test satellite commands.

Moonlighter is to be the first platform in space for a CTF.

“Competitors will not only have to win through the physics of on-orbit satellites but also have to work through limited ground contacts just as space operators do on a daily basis,” Air Force Research Laboratory said. “Moonlighter will not only be used for CTFs but also for training, academic work and real use on a daily basis throughout the year.”

As part of an Air Force effort to embed cyber security in aviation and space systems, former Air Force acquisition chief Will Roper helped spur the Hack-A-Sat initiative in 2019 when he discussed offering a satellite to a service-selected group of hackers to try to infiltrate at the Defcon 2020 conference in Las Vegas.

“If we look at communications and weather, position, navigation and timing, data, imagery, and economics, space is absolutely critical to every part of our modern way of life and all of humanity,” Brig. Gen. John Olson, the mobilization assistant to the Space Force chief of operations, said on Dec. 12.

“Because of this vital capacity and the critical impact that it plays, our space assets are being challenged, contested, engaged, and attacked almost every single day,” he said.

This article was first published by our sister outlet Defense Daily.