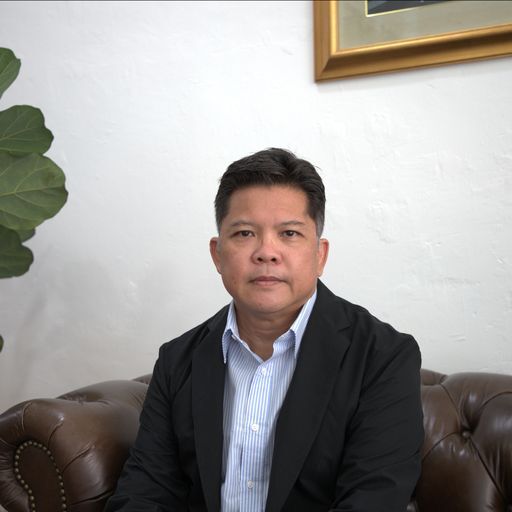 Kacific Broadband Satellites Group (Kacific) has appointed Ivan Fong as its new Managing Director of the Pacific. The company announced the appointment on Sept. 8. Based in Fiji, Fong will oversee and direct business operations, helping to drive strategic growth and Kacific’s overall performance in the Pacific Island markets.

Fong has over 28 years in telecommunications and over 18 years in leadership roles including at Telecom Fiji Limited, then at ATH Group (Amalgamated Telecom Holdings Ltd) initially as general manager before becoming the CEO. He was an executive of PITA (Pacific Islands Telecommunications Association) from 2002, and was subsequently elected president from 2010 to 2016.

“There are very few people who have Ivan Fong’s wealth of knowledge, as well as his deep understanding of the regulatory and legal environments of each unique Pacific nation. Having spent decades immersed in this sector, Ivan is an asset to Kacific, and will be integral to furthering the mission of connecting people, businesses and societies through satellite technology,” Christian Patouraux, CEO and founder of Kacific said in a statement.