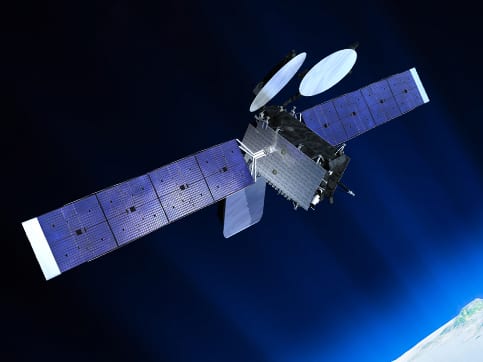 Thaicom doubled its profit in the third quarter of 2021 compared to the same time in 2020, according to results released Oct. 20. The Thai satellite operator had profits for the three months to the end of September of 146 million Baht ($4.31 million). This compares to Baht 77 million ($2.31 million) in the same quarter last year.

The operator attributed this change to a decrease in satellite depreciation and concession fee, and an increase in consolidated revenue from sales of both conventional and broadband services and gain from foreign exchange. The company’s overall revenues for the quarter reached 925 million Baht ($27.7 million), a small increase compared to the same stage last year.

Thaicom also announced in the last few weeks that Patompob (Nile) Suwansiri will become its new CEO at the start of next year, replacing Anant Kaewruamvongs who will be retiring from the company at the end of 2021.