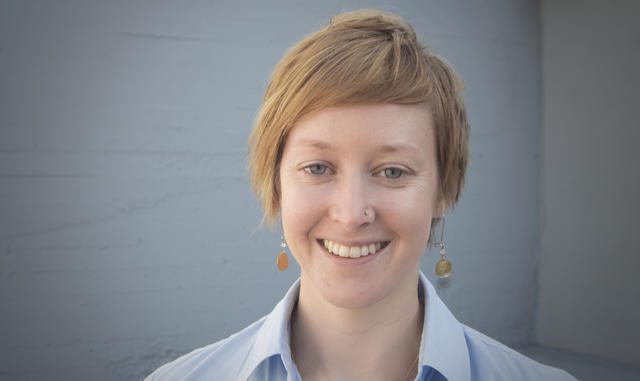 Condor was formerly executive vice president and general manager of Spire Space Services and Earth Intelligence. She has been a part of Spire since it’s early days as the Ardusat project and then, Nanosatisfi. She focused on building the initial business case; led Spire’s international expansion to Singapore and Glasgow; and she signed the company’s first international first million-dollar contract.

“Theresa has been integral to Spire’s success since day one, leading the build out of each of our business units. Her experience makes her uniquely positioned to take on this role as she has a deep understanding of how each business operates and how Spire can optimize for success,” said Peter Platzer, CEO of Spire.