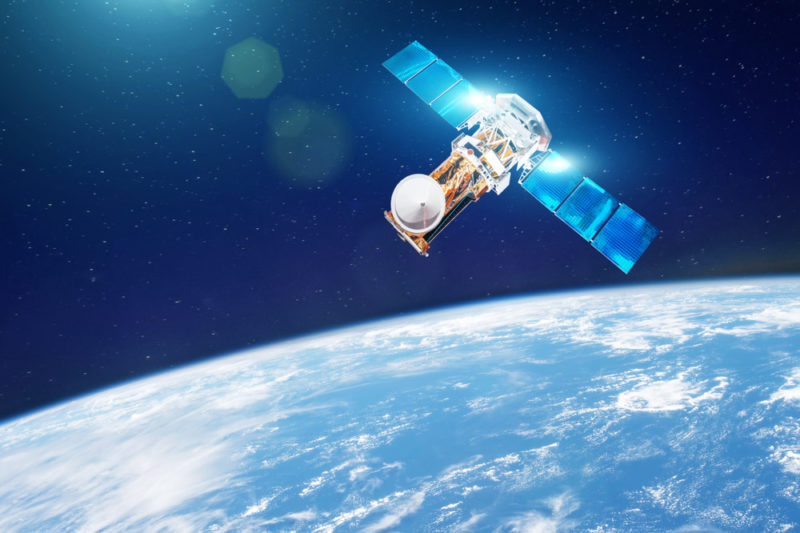 Raytheon Technologies on Tuesday said it has agreed to acquire SEAKR Engineering in a deal that strengthens its space business with a suite of space electronics products. Terms of the deal, which is subject to regulatory approvals, were not disclosed. Colorado-based SEAKR has more than 540 employees.

Once the deal closes, SEAKR will become part of the Raytheon Intelligence & Space segment.

“Our investment strategy accelerates our agility in meeting a higher standard of performance — the space standard — and expands our core space business with new applications that are shaping our world,” Roy Azevedo, president of Raytheon Intelligence & Space, said in a statement. “With SEAKR Engineering, we are enhancing our capability to provide qualified systems faster.”

This article was originally published by Via Satellite sister outlet Defense Daily.