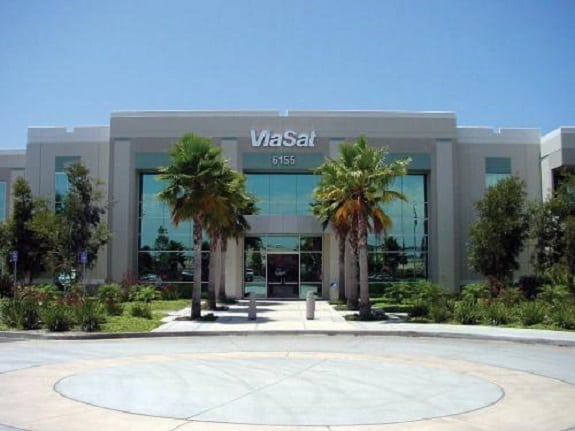 Viasat reported record revenue of $665 million during the first quarter of its 2022 fiscal year, a 25% increase from the same time last year. This revenue boost came from top-line increases across all segments and closing the acquisitions of RigNet and the remaining 51% interest in Euro Broadband Infrastructure (EBI).

Net income was $17 million, up from a $12.4 million net loss in the same quarter last year.

The segment brought in $70 million in awards for the quarter, down from $205 million in the same time last year, because of a large award last year for ground antenna systems.

Also, in early June 2021, the company delivered the ViaSat-3 (Americas) payload to Boeing Satellite Systems for final integration and environmental testing, and continues to make progress on the second and third payload modules.

Viasat executive leadership Rick Baldridge and Mark Dankberg commented in a letter to shareholders that the fiscal year is off to a great start as the company moves closer to the ViaSat-3 network launch.

“We believe ViaSat-3 will be transformational not just for Viasat but for the global broadband services market. In the intervening quarters we are focused on executing on our substantial backlog, and growing revenue and Adjusted EBITDA, while continuing to invest in unique and differentiated technologies, service offerings and new vertical and geographic markets,” the letter said.

Viasat is not providing traditional guidance for the full year because of a number of factors including integrating recent acquisitions. But the company expects average annual revenue growth of approximately 20% through fiscal year 2023, compared to fiscal year 2021.