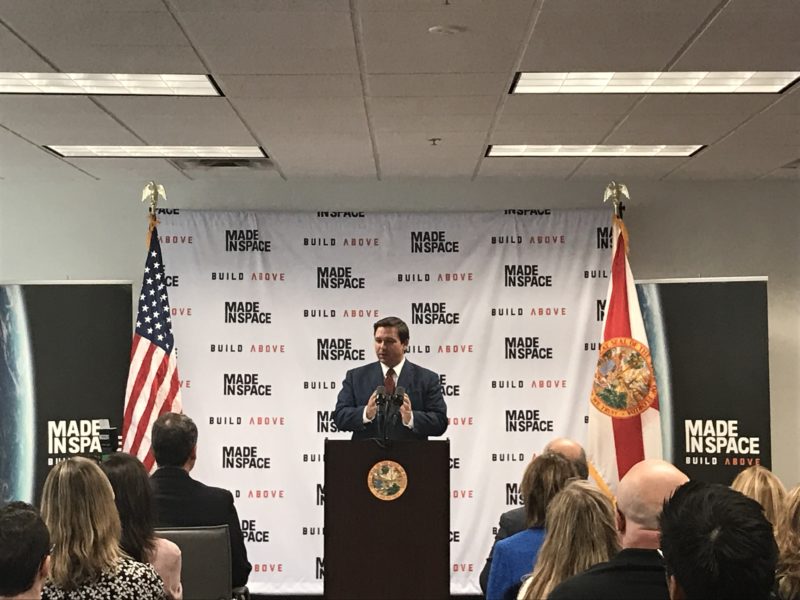 The new Jacksonville headquarters, a campus of nearly 20,000 square feet, will consolidate the administrative, engineering, operations, and production teams for the company’s major technology programs, including Archinaut One. The move involves a partnership with Space Florida, including a first-of-its-kind financing structure as Space Florida utilized space-bound hardware as security. The company will also maintain a presence in Silicon Valley, the home of its previous headquarters, to support additional technology programs and relationships with industry partners.

“Relocating our headquarters to Jacksonville is a strategic step to position the company for long-term growth,” MIS President and CEO Andrew Rush said. “By expanding our presence in Florida we can leverage a skilled aerospace workforce, large scale infrastructure to support our growth, and key strategic partners like Space Florida.”