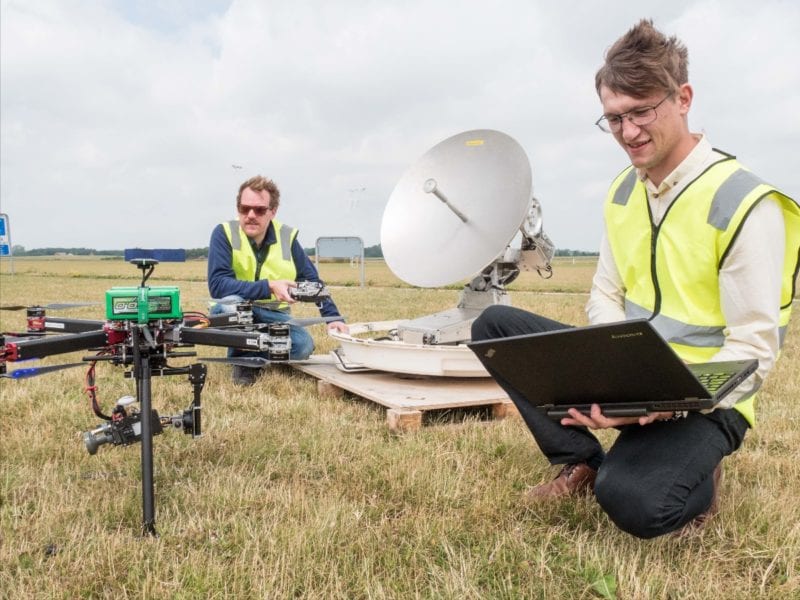 QuadSat, a drone-enabled antenna testing company, has closed its $797,000 (700,000 euros) seed round, led by Danish growth fund Vaekstfonden, with participation from Seraphim Capital and existing investors.

QuadSAT originally started as a university project, and is now a startup company. Based at Odense Robotics Start Up Hub, a Danish accelerator program for robotics and drone startups which provides premises and assistance, this investment follows an initial round of investment to establish the company in 2017.