Viasat Exec on Cyber Threat to Satellite: We Must Take Action 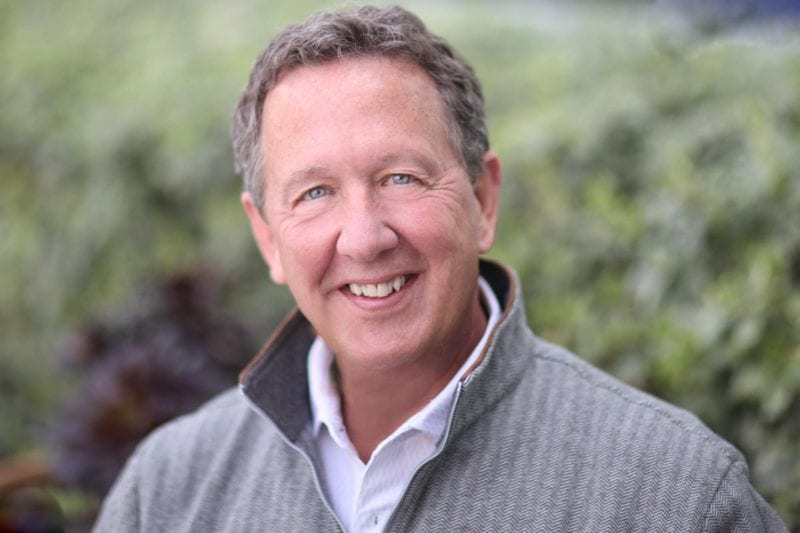 At CyberSat 2018, a number of speakers discussed the growing threat to satellites from nation states and other actors — and they believe that satellites will continue to be targeted. In fact, Dave DeWalt, the chairman of Momentum Cyber, said satellites was one of the areas that worried him the most. One of the companies at the sharp end of the cyber battle is Viasat, holding a unique position in the market. As well as operating some of the world’s most powerful satellites, it also works on the ground infrastructure side.

Viasat Government Systems President Ken Peterman told Via Satellite that in today’s threat environment, companies and organizations across nearly every industry remain at risk of a major cyber incident. He said that Viasat is diligent about the risk of potential cyberattacks, and takes steps to remain vigilant in order to prevent and defend against known threats — while also anticipating future threats. “We are encouraged by steps being taken from industry leaders to address current issues and improve cybersecurity posture. However, some organizations are implementing processes and practices based on standard solutions set by government counterparts. At Viasat, we believe in order to stay ahead of adversaries, we must take action that goes above and beyond the current standards set by building innovative solutions that will protect our end users,” he said.

They key for Viasat is continuing to educate its customers. Viasat implements new innovations such as data analytics and automated mitigation, and constantly evaluates best practices to improve its overall security posture. “With nearly three decades of experience securing government, military, and commercial networks coupled with a holistic approach to cybersecurity, Viasat’s network architectures are designed with advanced applications and best practices-in-mind to substantially mitigate the effects of a potential cyber-attack,” Peterman said.

However, the threat landscape is not going away. Peterman admits that Viasat defends against thousands of intrusion attempts each day. He calls this “a campaign, not a battle.” He added, “We understand that no satellite operator in the industry is immune to new and emerging cyber threats, but we are taking key steps — from enhanced education and training to heightened evaluation and implementation of new practices — to ensure the end user remains protected.”

Viasat has been securing government and military networks for more than 25 years, and has prevented millions of attacks weekly from reaching end users. While it can’t disclose specific details related to attacks on its networks, Peterman said that Viasat is building cybersecurity protections into all aspects of its systems and satellites. Its cybersecurity team leverages a unique DevOps model to identify new threats, then rolls out updates as threats are identified to continuously improve the network. As with any emerging security threat to Viasat systems and services, it continually incorporates any new information and proactively assesses the security posture of its systems, as well as work with government partners to defend against ongoing security threats.

One of the themes of this year’s CyberSat was the need for more cooperation within the satellite industry, and the need for more information sharing within the industry. “Viasat is a member today of several consortiums to share data and fully supports Kratos’ launch of the SATCOM-ISAC,” Peterman said. “Of course, there are always proprietary aspects of what we can and cannot share, but sharing threat intelligence between both government and industry stakeholders is critical for our ability to ‘battle’ with — and defend against —Advanced Persistence Threats (APT) and other actors that pose a security risk to our users.”

As for where satellite threats are evolving over the next year, Peterman said that “satcom networks are similar to today’s Internet Service Provider (ISP) networks — the threat continues to accelerate as users expand, Internet of Things (IOT)-enabled devices are added, and attack tools continue to advance and become more readily available to hackers. With threats advancing at a rapid pace, we are taking the appropriate steps to stay ahead of the adversaries. For Viasat, we believe it is critical to remain diligent and focused on increasing our monitoring and response capabilities to address these threats and protect our end users.”