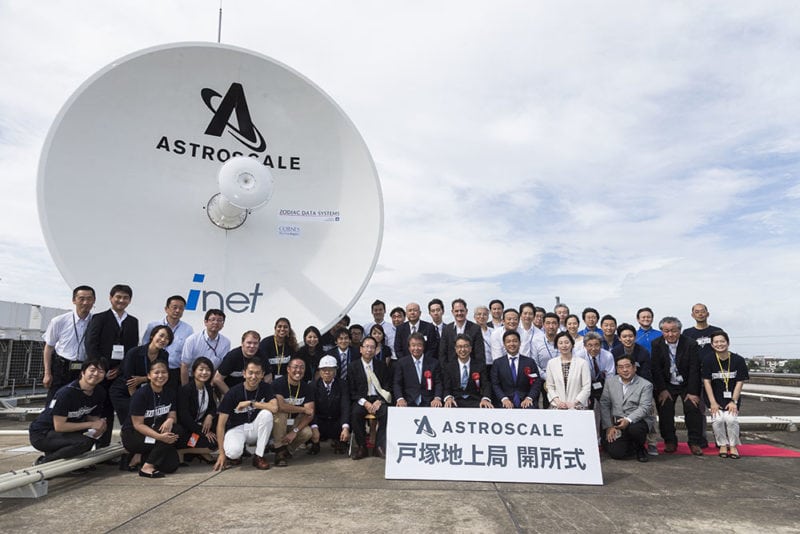 This is the fourth round of funding raised by the company, and brings the total capital raised to $102 million.

Astroscale was founded in 2013, and has already opened a ground station and is establishing an in-orbit ground control facility. The company is currently working on its first debris capture demonstration mission, End of Life Services by Astroscale – Demonstration (ELSA-d), which is scheduled to launch in early 2020. ELSA-d will consist of two spacecrafts, a Chaser and a Target, stacked together. The Chaser will repeatedly release and capture the Target in a series of demonstrations, including rendezvous and docking, and proximity operations. Prior to the mission, Astroscale aims to reinforce its development structure, provide customer services, and build an optimized supply chain.