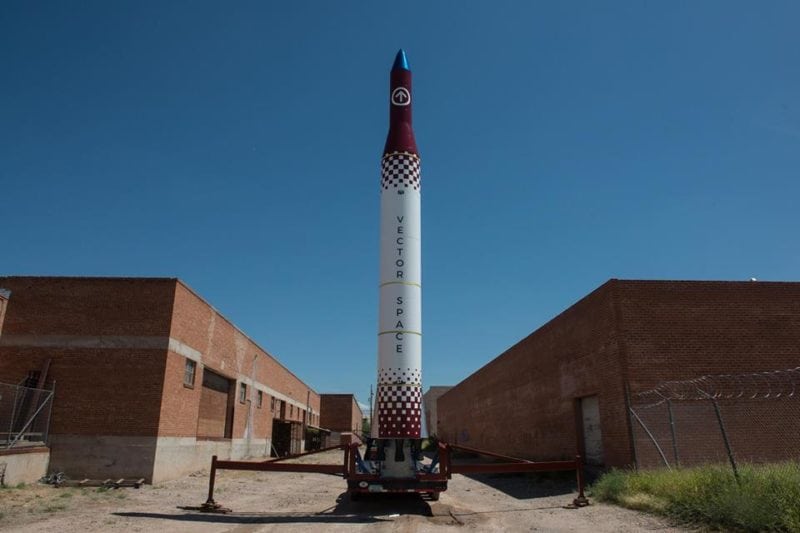 [Via Satellite 09-13-2016] NASA has selected Vector Space Systems’ Phase 2 proposal under the 2015 Small Business Innovation Research (SBIR)/Small Business Technology Transfer (STTR) program to continue development of an advanced prototype of the upper stage for the Vector-R launch vehicle. The contract, proposed through Vector’s acquired Garvey Spacecraft Corporation subsidiary, complements an earlier SBIR award from the U.S. Defense Advanced Research Projects Agency (DARPA) that addresses the use of the Vector-R first stage as a second stage for the XS-1 Experimental Spaceplane. In conjunction with the awarded contracts, totaling approximately $2.5 million, Vector is investing in related infrastructure and range site preparations to enable high performance flight testing by the fourth quarter of 2017.

Under this NASA Phase 2 STTR project, the Vector team is finishing the design and will then transition into assembly, integration and checkout of a full-scale prototype of the Vector-R upper stage engine. Vector will then integrate this stage with a prototype first stage engine, gained from a contract with DARPA, to create a fully functional two-stage flight test vehicle. The team members include academic partner University of Alaska Fairbanks and the Alaska Aerospace Corporation (AAC). The AAC hosted precursor ground operation pathfinder tests at its launch facility on Kodiak Island during Phase 1 that validated the feasibility of this site for the upcoming high performance mission.

The Vector-R launch vehicle is dedicated to servicing the micro satellite market. The rocket is an advanced vehicle made of an all carbon fiber airframe, lightweight pressurized propulsion systems and an agile modern avionics system. The company expects Vector-R to become fully operational by 2018.