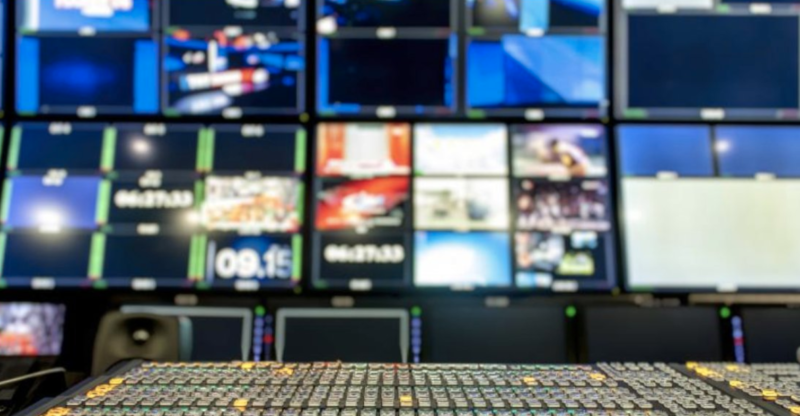 SES has signed a contract renewal with one of its biggest broadcast customers, Sky UK. The operator announced May 3 that Sky UK has signed a deal worth around 84 million Euros ($88.3 million) to continue to deliver SD, HD, and UHD content for Sky UK’s subscribers in the United Kingdom and the Republic of Ireland.

Sky UK will continue to leverage the Ku-band capacity at SES’s prime neighborhood at 28.2/28.5 degrees East to deliver content to its subscribers. The video neighborhood reaches more than 18 million TV homes in the U.K. and Ireland. The latest contract builds on a 90 million euros capacity agreement signed between the two companies in 2021 with contract durations up to end 2028.

Sky UK and SES have worked together for nearly 40 years.

“We have a strong, long-term partnership with SES and are pleased to extend that further with this agreement. Satellite delivery has been the foundation of our TV business and it will continue to play an important role in our future,” Patrick Behar, chief business officer at Sky said in a statement.