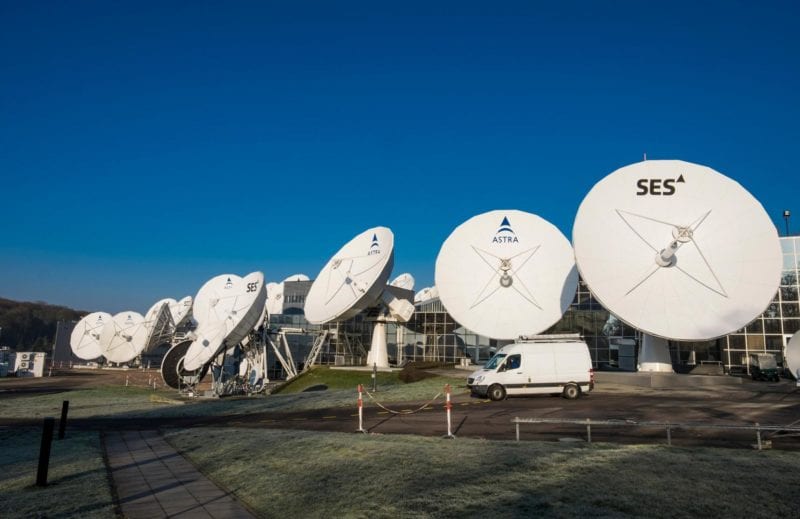 bmt is a subsidiary of the Bayerische Landeszentrale für neue Medien (BLM), the regulatory authority for new media in Bavaria, and of the Bayerischer Rundfunk (BR), the Bavarian broadcasting association. bmt will continue to receive funding from the Free State of Bavaria, enabling the broadcasting of 14 Free-to-Air (FTA) channels, including local TV stations from Munich and Nuremberg, to audiences across Bavaria.

“The increasing viewership and high popularity ratings of the current programming in the past two years show how much viewers appreciate reliable information from their region, especially in the news-heavy times of the pandemic. With the transmission of local TV programmes via SES’s ASTRA satellites, we are able to successfully reach the widest audiences and bring their favorite content in HD quality,” Siegfried Schneider, president of BLM said in a statement.