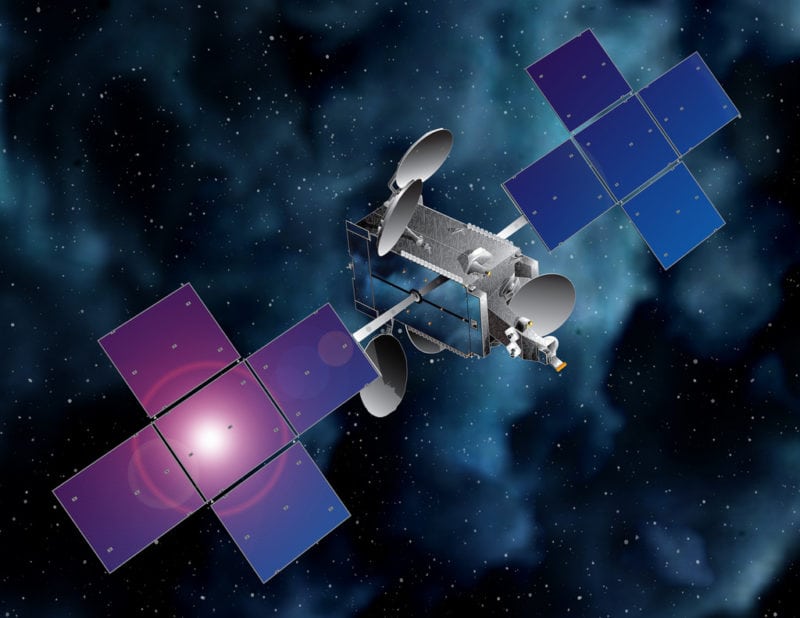 BluTV’s basic offering will include more than 100 channels of film, series, sports, lifestyle, culture, and news content. The DTH platform also include a mix of standard and High-Definition (HD) content.

Commenting on the launch, Blu TV President Stephane Frappat President said: “The potential market in Brazil for pay-tv is still huge, mostly limited by the high cost of access. BluTV’s promise is to democratize access to high-quality TV entertainment and education combined with the highest standard of customer service at to the Brazilian middle-class. Since its inception, the BluTV project has been supported by Eutelsat teams in Paris and in Brazil, and we are confident the EUTELSAT 65 West A will allow us to offer our future subscribers the best available coverage in the country”.