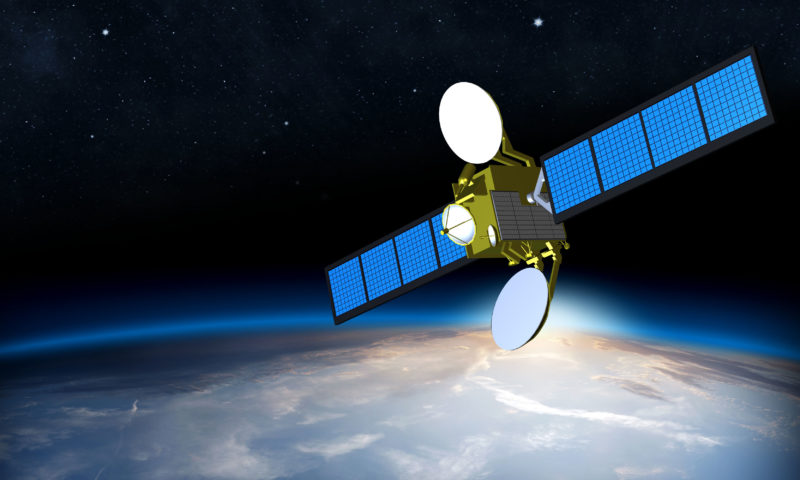 Thaicom will migrate customers from the Thaicom 5 to other satellites because has not been able to restore its satellite system, the company announced Friday. There was a technical anomaly on Thaicom 5 which resulted in technical limitations to monitoring the status of the satellite.

The Asian satellite operator said the company, along with the satellite’s manufacturer and a team of specialists, have performed three attempts to recover the satellite system since the anomaly occurred. Thaicom intends to continue its work to recover the satellite system with various alternatives for a period of time. The company stressed that its key customers and television broadcast networks on Thaicom 8 and Thaicom 6, including: True Visions, Distance Learning Television (DLTV), and Must Carry Channels of Digital Terrestrial Television (DTT), have not been impacted by this incident.

Anant Kaewruamvongs, Thaicom CEO, commented: “The company has cooperated with all relevant customers in order to migrate to other satellites so that we will be able to continue providing telecom and broadcast services without interruption.” He added: “We would like to thank the Ministry of Digital Economy and Society and the National Broadcasting and Telecommunications Commission for their prudent decision to support and approve of the relevant process.”