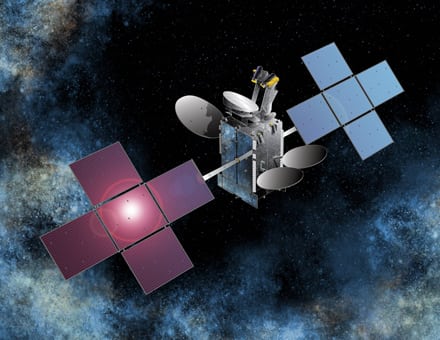 Orby TV selected Eutelsat for capacity on the the EUTELSAT 117 West A satellite. The multi-year, multi-transponder agreement between the companies was revealed following Orby TV’s recent launch of its new and satellite service across the lower 48 continental United States.

Michael Thornton, CEO of Orby TV, said: “Orby TV is very pleased to enter into a multi-year agreement with Eutelsat to help us reliably deliver a quality, best in-class pay-TV experience that is affordable with no internet streaming required. With Orby TV prices starting at just $40 per month and the flexibility of the prepaid model to turn the service on/off, while always enjoying free local programming and use of the interactive guide, Orby TV is filling a void in the U.S. marketplace.”