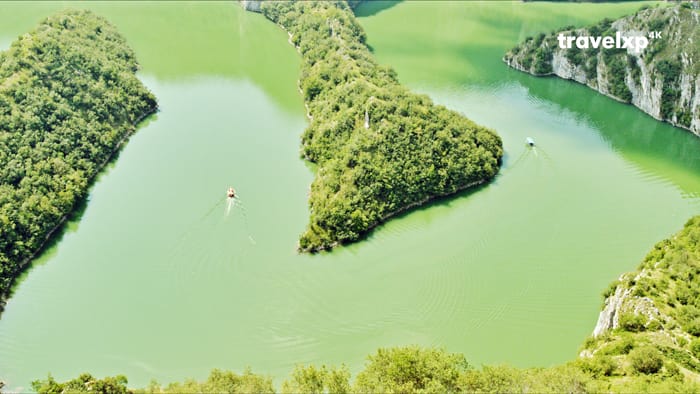 Eutelsat is gearing up for commercial launch of the Travelxp 4K channel at its Hotbird video neighborhood on Oct. 1. Travelxp 4K, a 4K High Dynamic Range (HDR) channel, will be broadcast into cable and IPTV networks across Europe, the Middle East and North Africa, Eutelsat stated.

Travelxp 4K will be available in English, Spanish Polish, Serbian, Croatian and Dutch in the coming months. Localization in other languages will shortly be announced. The channel will initially feature 100 hours of travel programs filmed across the world. According to Eutelsat, the 4K version of the Travelxp brand follows the success of Travelxp HD that offers travel and lifestyle programming distributed to more than 50 million homes globally.

Now encrypted, Travelxp 4K is encoded in High Efficiency Video Coding (HEVC), at 50 frames per second, with 10 bits of color depth (1 billion colors) in the BT2020 color space, and HDR with the Hybrid Log Gamma (HLG) standard developed by the BBC and NHK. According to Eutelsat, the HLG standard creates richer and more dynamic images by increasing the contrast ratio between the lightest and darkest areas of the screen and expanding the volume of colors displayed. It also enables Standard Dynamic Range (SDR) TV sets to display an Ultra HD image in SDR.