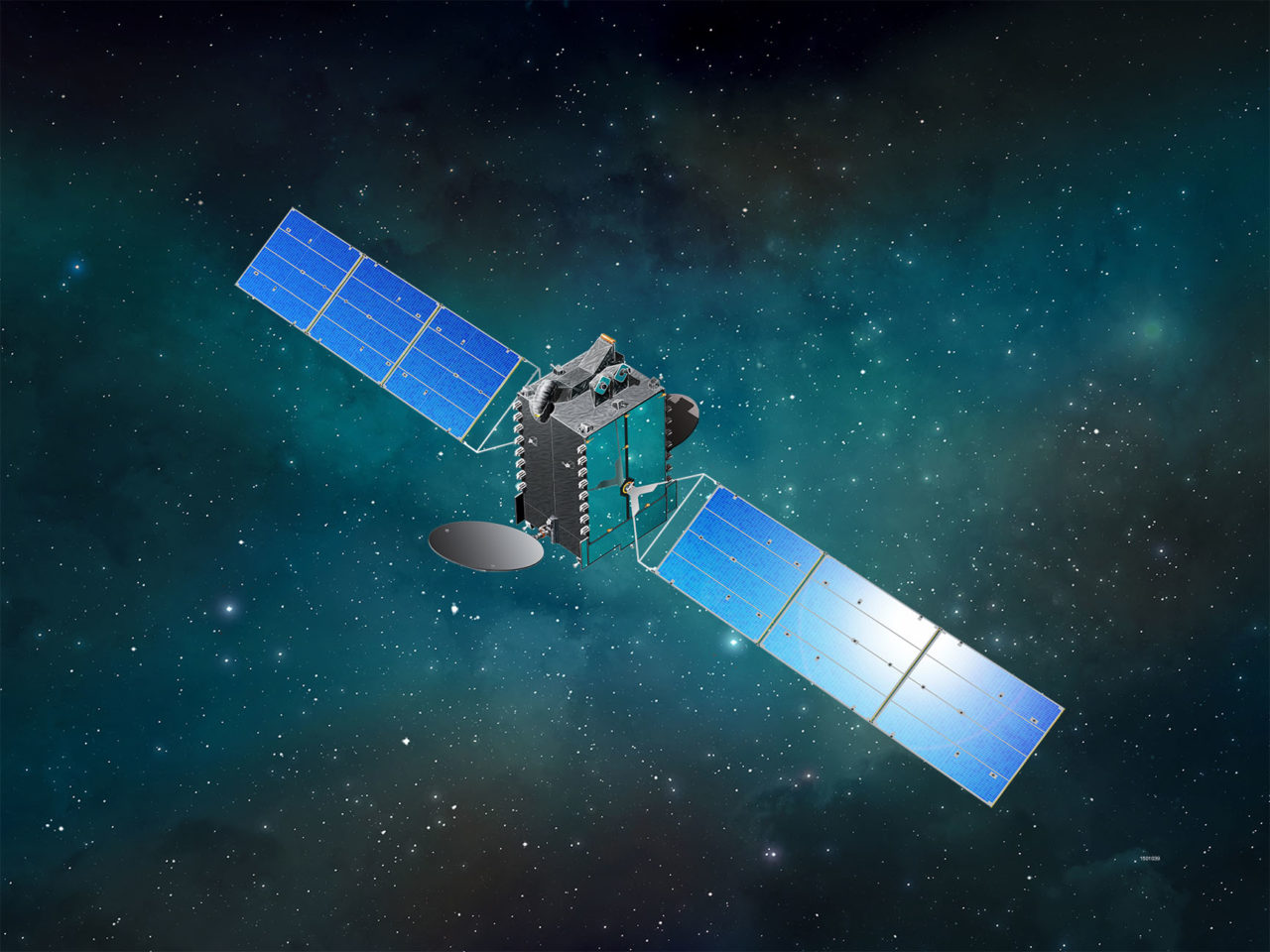 Space Systems Loral (SSL) has delivered the BSat 4a satellite it designed and built for Broadcasting Satellite System Corporation (B-SAT), a broadcasting satellite operator in Japan, to the European Spaceport in Kourou, French Guiana. Arianespace will launch the satellite aboard an Ariane 5 launch vehicle, after which it will provide Direct-to-Home (DTH) television services in Japan.

Bsat 4a carries 24 Ku-band transponders and according to B-SAT will expand the availability of advanced television services such as High Definition (HD) and 4K/8K Ultra-HD. The satellite is based on the SSL 1300 platform, and has a lifespan of 15 years or longer.

B-SAT has started 4K/8K test broadcasting using its BSat 3 series and will provide new 4K/8K regular broadcasting services via BSat 4a in December.

SSL won the contract to build the BSat 4a satellite in June 2015.