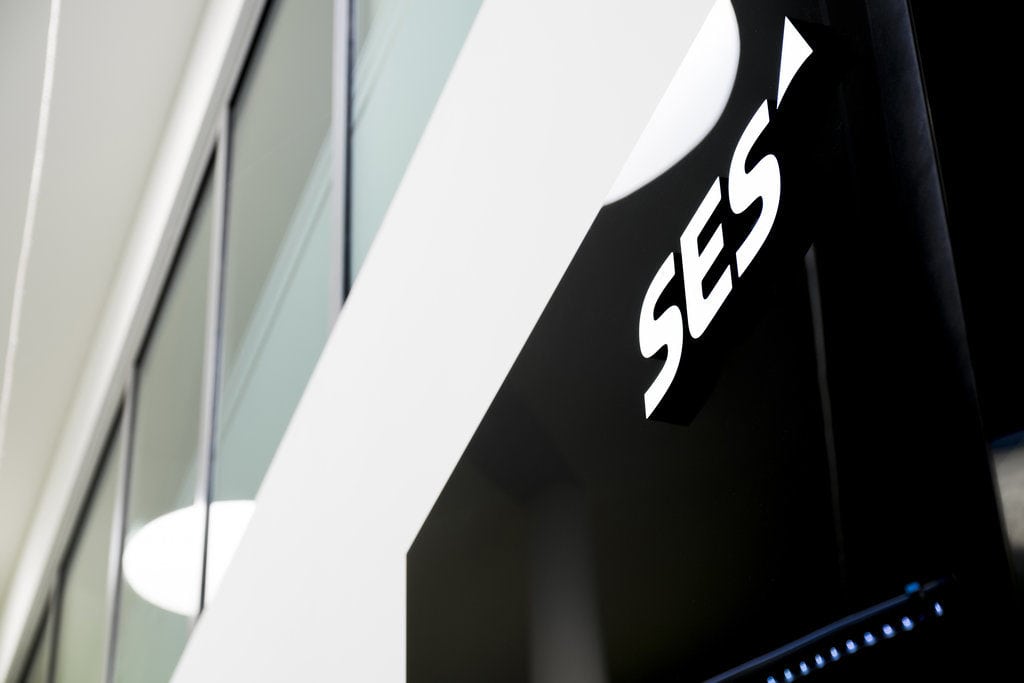 [Via Satellite 12-19-2016] SES has signed a capacity deal with 1+1 Media Group, one of the largest media holdings in Ukraine. The long-term agreement is for the lease of one transponder on the Astra 4A satellite positioned at 5 degrees east. The capacity will enable 1+1 Media to host all of its eight channels on SES’ satellite.

Seven of the Direct-to-Home (DTH) channels serve the Ukrainian market: 1+1, 2+2, TET, PLUSPLUS, Bigudi, Unian TV and Kvartal TV. The other channel of the group, 1+1 International, is oriented toward representatives of the Ukrainian diaspora in Europe, and is an international version of the popular 1+1 channel.