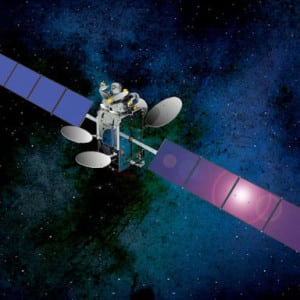 [Via Satellite 12-17-2015] Modern Times Group’s (MTG) pay-TV operator and satellite broadcaster Viasat has agreed to extend its partnership with SES for the transmission of its approximately 230 channels in the Nordic and Baltic countries.

Viasat operates free-TV and pay-TV channels in SD and in HD. SES will continue to transmit all existing Viasat channels through its Astra 4A and SES 5 satellites at 5 degrees east. According to SES, the agreement represents a major step to secure business in the region on a long-term basis.